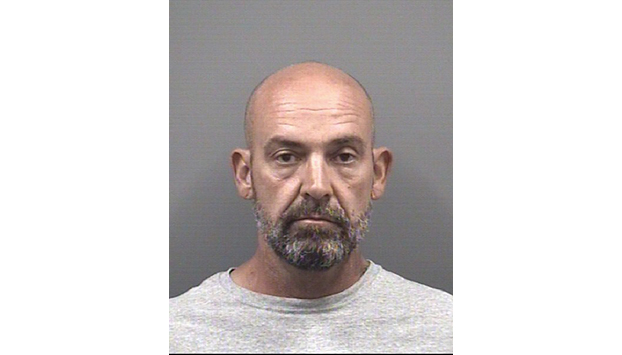 SALISBURY — A convicted sex offender who lived near China Grove Elementary School and Westside Head Start was arrested Wednesday for living too close to the child care center.

Jeffrey Allan Nunn, 48, was charged Wednesday with a sex offender residence violation. Nunn was previously convicted in 2006 for multiple counts of rape and taking indecent liberties with a minor.

Maj. John Sifford of the Rowan County Sheriff’s Office said Nunn on Sept. 7 attempted to change his address to homeless by completing a form. However, a sex offender cannot list their address as homeless, Sifford said. The person should list a location, even if it’s just “under the I-85 bridge at Innes Street,” Sifford said.

Because of the discrepancy, a Rowan Sheriff’s Office deputy attempted to contact Nunn. After initially not being successful, law enforcement officers received a tip the sex offender was staying at 522 Kirk St. in China Grove. GPS data showed Nunn at the address from Sept. 6 until at least Monday, Sifford said.

Sifford said the address was far enough away from China Grove Elementary School, but it was too close to the Head Start building. In North Carolina, sex offenders cannot live within 1,000 feet of a non-public or public school or child care center. Home schools are excluded from the restriction.

Nunn allegedly also had narcotics and drug paraphernalia in his possession. Charges for those crimes are pending, Sifford said. He was booked into jail with a $3,500 bond for the sex offender residence violation.