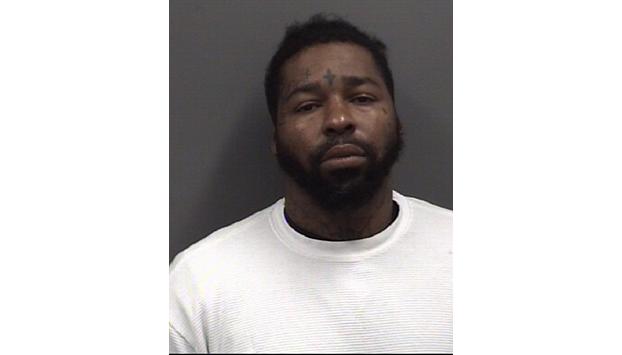 SALISBURY — A 36-year-old Salisbury man faces 108 months in prison followed by three years of supervised probation after being convicted in federal court to possession of a firearm by a convicted felon.

Bradley Tyrone Spratt, who lived on Old Wilkesboro Road, was sentenced Friday, Aug. 6, to the weapons possession charge because of an incident in 2019. In the incident, Spratt pointed a handgun at a woman he was in a relationship with and shot the gun into the air while they were driving on Interstate 85.

Court documents show the encounter started with an argument about text messages suggesting Sprat was cheating on the woman. The pair, who were at the Webb Road Flea Market, left together and headed south on Interstate 85. Spratt pointed a gun at the woman and fired shots into the air while they were driving. The woman stopped at the VIP Sweepstakes at 6365 South Main St., where she worked, to ask an employee for help, court documents state.

Spratt initially was charged with offenses in state court before his case was moved into federal court. He was indicted Jan. 25 in the North Carolina Middle District Court.

His federal prison sentence of 108 months is nine years.