Editorial: Salisbury should talk about solutions to violence, too

It’s understandable if you think gun violence in Salisbury is worse than usual in 2021.

Adding to public perceptions about local crime, last week was a deadly for unincorporated areas of the county, with a crash-turned-homicide incident on Saw Road and a Gold Hill-area break-in that resulted in a woman’s death.

The good news is that Salisbury’s leaders — law enforcement and otherwise — know how to address this problem. It’s also true that overall crime is mostly on a downward trend. Police said 2019 marked a 20-year-low in crime and that most areas showed improvement in 2020.

Salisbury residents need to be able to trust police and feel comfortable reporting information when they know something. A person who shoots and injures someone this month could shoot and kill someone at a later date. The culture of silence police often meet when investigating crimes only prevents the community from making progress to reduce or eliminate gun violence.

Building trust also requires brainstorming about new programs, a continuation of recent work by Salisbury Police and a recommitment to community policing, including existing partnerships with the Salisbury-Rowan NAACP and other community groups. When he left Salisbury, former Deputy Chief Shon Barnes said the plan was to “change the culture of the department from one of workers to one of problem-solvers and community collaborators.”

Police officers need to be fairly compensated, too, so the department is able to recruit top-tier talent. Raises included in the coming year’s budget are a good step.

Crime and gun violence, however, aren’t just police problems. It’s a multi-faceted, national issue with solutions in halls of Congress as well as Salisbury City Hall.

The community also is emerging from a devastating pandemic. While some people are returning to life as normal and spending stimulus checks they saved, others are emerging angrier than before and finding life a little more difficult after a year of loss, isolation and financial hardship.

Community leaders can help people get back on their feet by connecting the unemployed with good jobs or job-training programs. Make people who are respected and listened to in their neighborhoods aware of opportunities so that people who need help are more willing to listen. Connect people who are isolated from the community with programs and events. Make public investments in long-neglected areas to improve the quality of life for residents. Look for ways to help public educators and mentorship programs so the next generation’s path to success is clear of hurdles.

Yes, Salisbury has seen a scourge of gun violence to start 2021, but it’s important to talk about solutions, too. 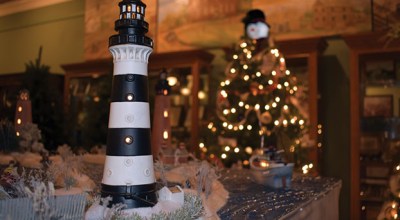 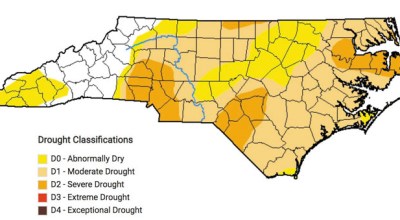 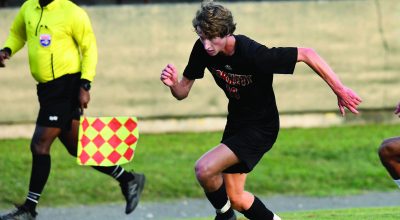