Man charged for breaking into schools in Kannapolis 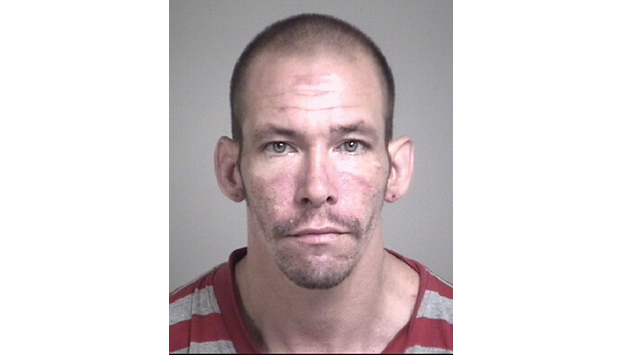 KANNAPOLIS — A 34-year-old man faces a series of criminal charges after break-ins at schools.

Gantt was booked into the Cabarrus County Jail with a total bond of $58,000