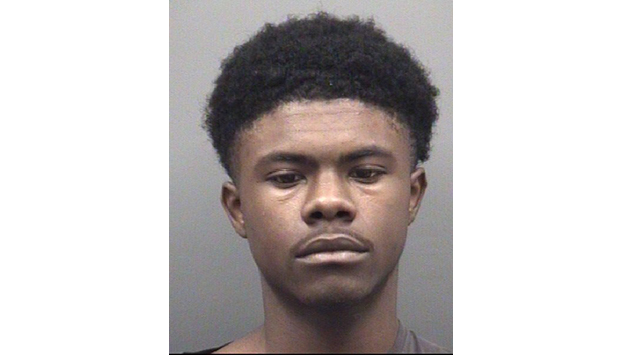 SALISBURY  — A 19-year-old was charged Thursday with robbing victims who wanted to buy a gun.

Raeqwon Turner was charged with robbery with firearms or other dangerous weapons, attempted common law robbery, resisting arrest and a probation violation. He received a total bond of $171,500 and booked into the Rowan County Detention Center, where he remained Friday afternoon.

Sgt. Russ DeSantis of the Salisbury Police Department said the the charges are connected to an April 27 robbery where a victim saw a weapon for sale on Facebook, talked to the sellers on Snapchat and arranged a meet-up on West Horah Street. The victims in the incident were approached by two men and threatened with a gun. The thieves made off with the victims’ wallets and shoes.

DeSantis said one of the victims knew one of the thieves from high school.

The case is still considered an active investigation, DeSantis said.