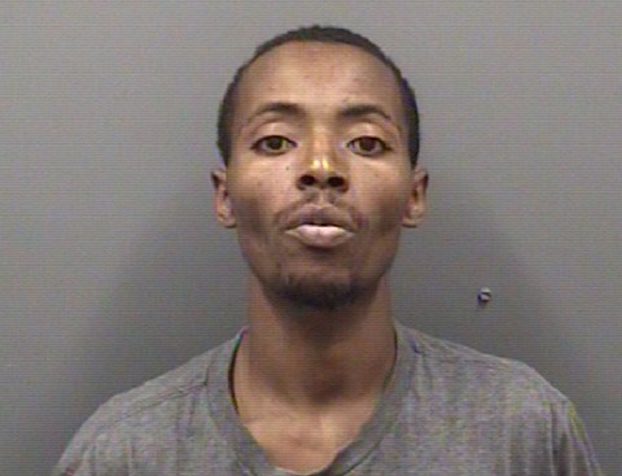 LANDIS — A second suspect in the 2019 murder of Timothy Austin Hall was arrested early Sunday morning.

Kannapolis and Landis police apprehended Kiquan Larence Freeman, 28, of East Spencer and charged him with one count of first-degree murder and one count of robbery with a dangerous weapon for his involvement in the shooting death of Hall.

“It is a great day in law enforcement when we can make an arrest in a case and work toward bringing closure to a victim’s family,” Landis Public Safety Director Zachary Lechette said in a news release.

Freeman is currently being held at the Rowan County Detention Center.

Freeman is alleged to have been involved in the death of Hall, 51, who was found deceased from an apparent gunshot wound when police responded to a reported shooting at 314 Town St. in Landis on Aug. 16, 2019.

Freeman’s mother, Elizabeth, also was arrested in September and charged with one count of murder for her involvement in Hall’s death.

During the previous year and a half, the Landis Police Department has worked with the North Carolina State Bureau of Investigation, the North Carolina Division of Motor Vehicles License & Theft Bureau, the Richland County Sheriff’s Office in South Carolina, the Rowan County Sheriff’s Office, the Rowan County District Attorney’s Office and the China Grove Police Department in the investigation.

“Our law enforcement partners have been a tremendous asset and we appreciate their assistance with this case,” Lechette said.

Authorities say the investigation is still ongoing. Anyone with information about this incident is asked to contact Landis Police Sgt. Shane Safrit. Anonymous tips may be submitted via Crime Stoppers by calling 1-866-639-5245 or submitted online at tips.salisburyrowancrimestoppers.org