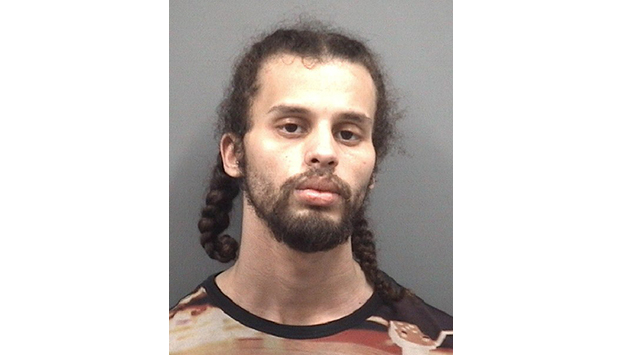 SALISBURY — A 28-year-old man man will spend a minimum of 38 years in prison after pleading no contest in the murder of his grandmother.

Joshua Clark entered a plea agreement Jan. 13 on charges of second-degree murder, robbery with a dangerous weapon and possession of a firearm by a felon. He also pleaded to possession of a weapon by a prisoner, a charge unrelated to the murder. State records show he was admitted to Piedmont Correctional Institution on Jan. 21.

Clark’s grandmother, Melanie, was found conscious, not breathing and suffering from an apparent gunshot wound in March 2018 at her home on Dulin Avenue, which is near China Grove, after emergency personnel were first called for a cardiac arrest.

A search warrant issued April 4 stated Clark told detectives he fired a gun several times, with an unknown number striking his grandmother. Clark was accused of driving to ATMs to use his grandmother’s debit card to withdraw money after her death. Two other men also were spotted using the debit card that belonged to Clark’s grandmother.

Clark was represented in court by Chris Sease, an attorney in Salisbury.