Man arrested for setting fires to vehicles in Spencer 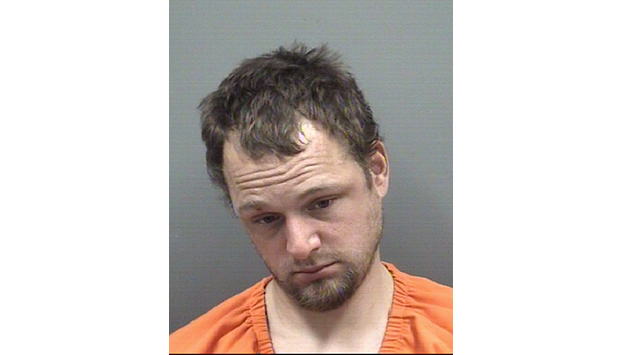 SPENCER — A man accused of setting several cars on fire at a Spencer business last week was apprehended on Saturday afternoon.

Brandon Payne, 33, of Spencer, was arrested by Spencer police around 1:15 p.m. Saturday on Salisbury Avenue.

Payne was wanted for his involvement in the arson of several cars that were burned at Carolina Custom Fabrication, a business at 1030 South Salisbury Ave. that had not yet opened to the public. The arson occurred around 2:30 a.m. on Thursday morning.

Two of the cars were completely burnt, Spencer Police detective Mike File said, and the other two were damaged. A brake rotor was also tossed through the windshield of the Cadillac.

After identifying Payne as the suspect in the fires using a combination of citizen tips and surveillance camera footage, the Spencer Police Department relied on tips submitted through Crime Stoppers to apprehend him.

“There were tips involved and there was a tip that was called in that he was seen in the area of the museum on the day we arrested him,” File said. “That’s how we actually encountered the guy on Salisbury Avenue.”

The vehicle fires allegedly lit by Payne at Carolina Custom Fabrication occurred within 45 minutes of a fire in downtown Salisbury that investigators declared arson, but File said at the time that he could not link the two together.

Another fire occurred at the North Carolina Transportation museum on Saturday, near the area where Payne was reported to have been seen that day. File said that he could not release any information about the ongoing investigation into the fires at the N.C. Transportation Museum.