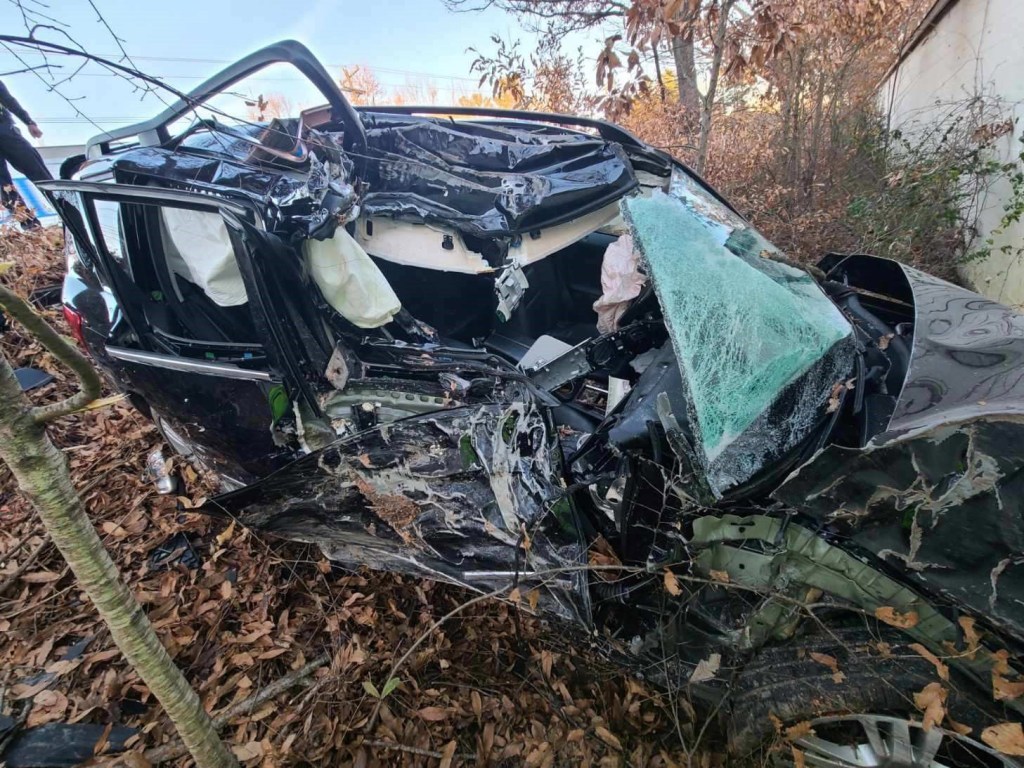 Three teens were injured in this single-vehicle crash and a 16-year-old died from injuries sustained in the crash. Submitted photo

SALISBURY — Police say speed and drugs were factors in a single-vehicle collision Sunday that resulted in the death of a 16-year-old male.

He lost control of his 2014 Mercedes sport utility vehicle, left the roadway and collided with a tree, police said.

Several were injured in the crash, including Garcia, who was taken to Novant Health Rowan Medical Center with minor injuries. He was treated and released.

Garcia was charged with misdemeanor death by motor vehicle and failure to maintain lane of travel.

A look back at Rowan County homicides in 2020