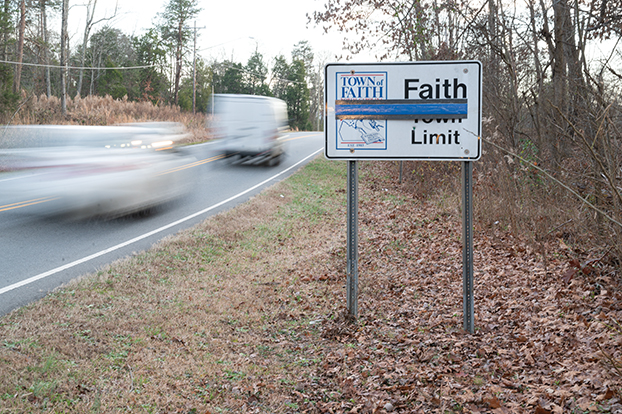 SALISBURY — A funeral service has been scheduled Tuesday for Jason Shuping, a Concord police officer, Rowan native and East Rowan High graduate who was killed in a shootout last week.

The arrangements are being handled by Rockwell funeral home Powles Staton. The service will be held at 1 p.m. on Tuesday at the Cabarrus Arena and Events Center, 4751 N.C. Hwy 49, in Concord. Rev. Richard Myers will officiate the service with full honors to follow at the Shiloh Reformed Church of Faith cemetery.

Shuping, 25, was killed in a shootout off of Bruton Smith Boulevard in Concord while approaching a carjacking suspect. He approached the suspect with Kaleb Robinson, also an East Rowan graduate, Rowan native and Concord police officer. Robinson survived with injuries that were not life-threatening.

Shuping attended UNC Pembroke, where he was on the track team and graduated with majors in criminal justice and sociology. He was in Boy Scouts with Troop 351 and volunteered in various capacities at his church.

Shuping is survived by his wife, Haylee, and his immediate family. At the time of his death, Shuping and his wife lived near the town of Faith, and there were blue and black ribbons and other decorations in town memorializing Shuping’s death on Saturday.

Memorials may be made to the church at P.O. Box 308, Faith, NC 28041. Condolences can be made online at powlesfuneralhome.com.

Read a full story about Shuping and local memories of him by clicking here.