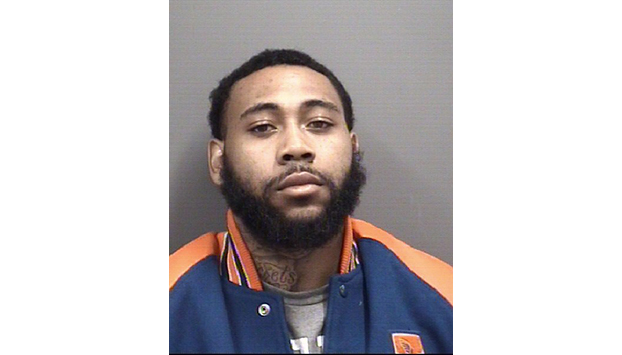 A Salisbury man arrested Friday faces charges in two counties and is a suspect in crimes that occurred in a third.

The Rowan County Sheriff’s Office said Blackwell is a suspect in two armed robberies in Salisbury, a bank robbery in Surry County and a shooting in Mocksville. He was apprehended Friday during a traffic stop by the Rowan County Crime Reduction Unit.

When arrested by the Crime Reduction Unit, he was in possession of a loaded handgun, the Sheriff’s Office said.

His bond was set at $1.25 million. He remained in the Rowan County Detention Center on Tuesday.