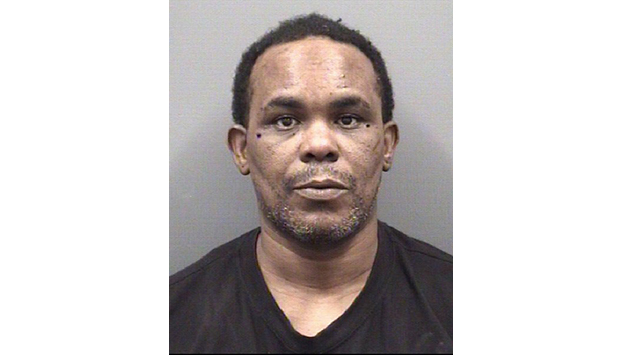 SALISBURY — A Durham man wanted on various charges took Rowan County Sheriff’s Office deputies on a high-speed chase early Friday through three counties before he was apprehended during a foot chase.

The incident began when a deputy attempted to stop a speeding vehicle on Interstate 85 shortly after 1 a.m. The driver pulled over but then drove off, said Maj. John Sifford.

The driver, later identified as Johnson, continued on I-85 until he reached the Lane Street exit. Johnson threw something out of the window that the deputy said appeared to be a handgun because officers saw a spark after it hit the ground. Johnson continued into Cabarrus County, got off the interstate and then back on, Sifford said.

The driver also traveled into Mecklenburg County and exited I-85 at the WT Harris Boulevard exit. He pulled into an apartment complex and jumped out of the vehicle, Sifford said.

A passenger inside the vehicle stayed behind. The driver was located and arrested at the complex. Officers determined he was also wanted out of Durham.

Johnson remains in the Rowan County Detention Center under a $20,000 secured bond.