ENOCHVILLE — A reported golf cart theft ended on Sassy Lane Tuesday with criminal charges and several citizens detaining a man after a scuffle.

According to spokesman Maj. John Sifford, a Landis police officer who was in the area responded to the 400 block of Sassy Lane in Enochville after someone who had been told to leave the property returned there. The victim told law enforcement the suspect was being detained. 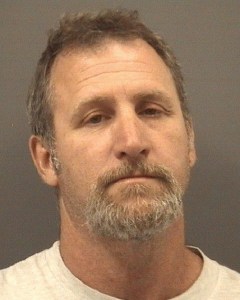 While in the golf cart, Charles Hartsell struck a man’s vehicle while he and his father were still inside, Sifford said.

When the pair grabbed Charles Hartsell, he took out a box cutter and waved it in the air toward them, Sifford said. A scuffle ensued. Charles Hartsell requested EMS personnel look at his injuries, but he was not taken to the hospital.

A woman, later identified as Kandas Hartsell, walked out of the nearby woods, according to the Sheriff’s Office. Officers said they smelled marijuana and asked Kandas Hartsell about any impairing substances. She had a plastic bag in her pocket that she told officers was subutex and a container in her crotch area that contained pills, Sifford said. 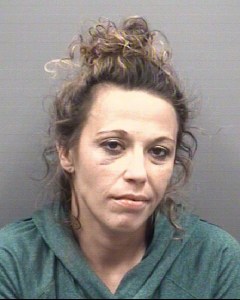