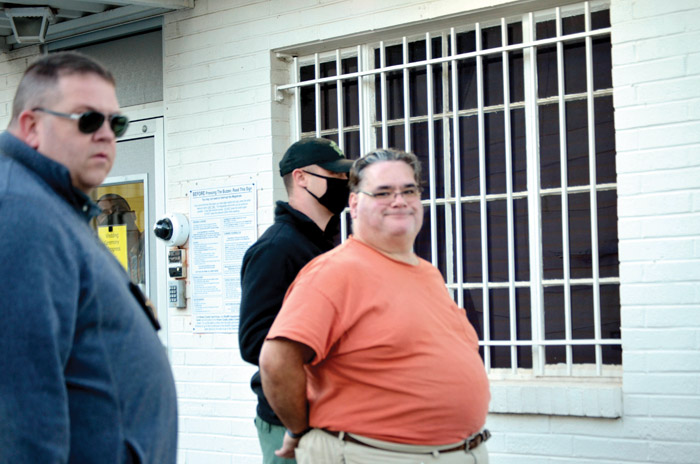 SALISBURY — A former Salisbury High School teacher has been charged with a sex offense against a minor, according to an arrest warrant.

The Rowan County Sheriff’s Office charged Jason Scott Carpintero, 51, of the 2700 block of Oddie Road, with felony indecent liberties with a child.

Carpintero, who was an exceptional children’s teacher, was arrested Tuesday at his home. The victim, according to Maj. Chad Moose, of the Rowan County Sheriff’s Office, is not a student at the school.

The alleged offenses occurred between Oct. 1 and Nov. 12. The investigation began after a complaint and the warrant said Carpintero, “unlawfully, willfully and feloniously did commit or attempt to commit a lewd and lascivious act upon the body” of the victim who was younger than 16 at the time.

Carpintero is being held in the Rowan County Detention Center under a $250,000 secured bond.

Foil on Tuesday evening did not immediately respond to a request for more information regarding Carpintero’s status, including how long he had been with the school system.