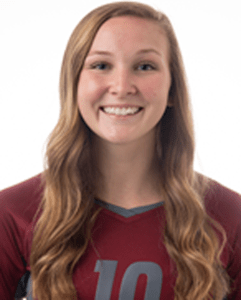 Troy is 5-4 this season and is scheduled to host Appalachian State on Friday.