SALISBURY — A Concord man with a violent past will spend the next 10-plus years in prison for a 2014 killing while he awaits a trial in the 2007 shooting death of a 17-year-old Concord teen.

On Monday, John Calvin Sifford III, 33, pleaded guilty to voluntary manslaughter in the 2014 shooting death of Antonio Chambers. Sifford had been in the Rowan County Detention Center under a $3.5 million bond since his 2018 arrest and was awaiting trial on second-degree murder charges. 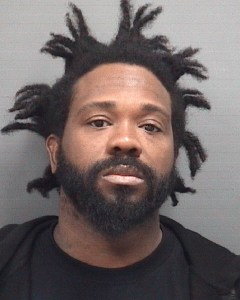 In 2014, Salisbury police detectives responded to a shots-fired call at the Colonial Village Apartments. They discovered Chambers, 25, shot to death inside his bedroom. A woman and two children who were in the apartment at the time were not hurt.

Sifford was sentenced to 10 to 13 years in prison. In the meantime, he’ll await a trial on another murder.

Sifford and another man, Reginald Terrell Leach, were charged with the 2007 murder of Bismar Soriana Garcia. The teen was shot and killed in front of 117 S.W. Powder St. Concord Police said cold-case detectives developed new evidence that led them to identify both Leach and Sifford as suspects. 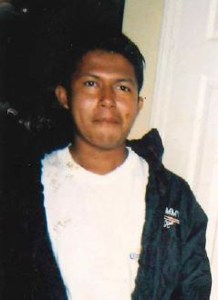 Sifford has been accused of having involvement in other violent incidents, including the 2010 shooting of Andre Bognuda, who was 18 at the time. Bognuda was walking with a friend along Bringle Ferry Road when he was shot in the chest. He survived.

At age 19, Sifford was charged for involvement in the shooting of Treasure Feamster, who was killed in the crossfire of gang activity while attending a party for teenagers at J.C. Price American Legion Post. In 2013, he was convicted of inciting a riot related to that incident.

Sifford remains in the Rowan County Detention Center without bond and will eventually be transferred to Cabarrus County for trial. He’ll be given credit for the three years he was in the county jail awaiting trial.