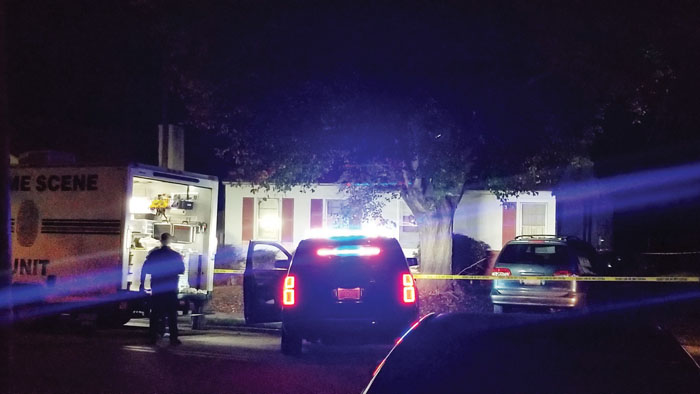 SALISBURY — Salisbury police investigators have identified a man and woman killed inside their Lincolnton Road home this weekend as Debra Greene Brumley, 61, and her 38-year-old son, Jonathan Lee Brumley.

Police responded around 4 p.m. Saturday to 1012 Lincolnton Road where they found the two already deceased with multiple stab wounds inside the home.

Police said there is no suspect yet and the case still under investigation. Police investigators spent several hours at the home collecting evidence. No other details were provided.