One injured, another jailed in Landis shooting

LANDIS — A Landis man is behind bars after a Wednesday shooting where one person was injured and taken to the hospital. 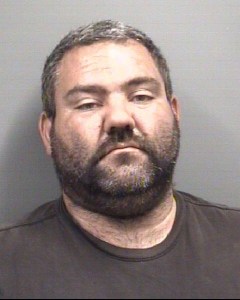 According to detective Shane Safrit, the victim at 5:11 p.m. approached a Landis police officer in the 600 block of S. Main St. and told the officer he had been shot. Medical personnel were called immediately and the victim was taken to Atrium Health Cabarrus in Concord. Shortly after, officers identified Baltimore as a suspect.

Safrit said this was an isolated incident and Baltimore and the victim knew each other. He did not say what initiated the shooting.

Baltimore remains in the Rowan County Detention Center under a $5,000 secured bond.

The SBI and the China Grove Police Department also assisted in this investigation. No other details were available.