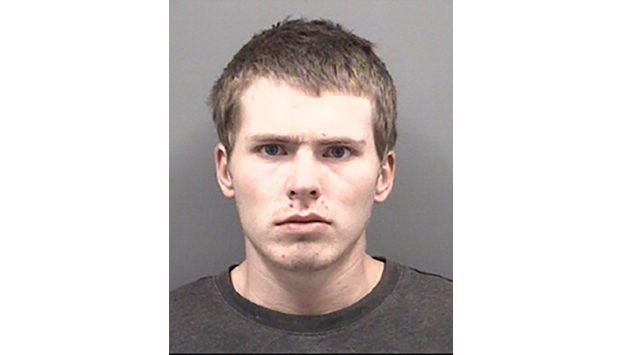 SALISBURY — A 911 call about a disturbance at a Salisbury home led Rowan investigators to charge a teen there with a sex offense and the rape of a teen girl.

The Rowan County Sheriff’s Office charged Christian Alexander Morris, 19, of the 7500 block of U.S. 52, with one count felony statutory rape and one count of felony indecent liberties with a child.

Deputies responded on Aug. 26 to the intersection of Wilcoy Road and Forest Drive for a disturbance between Morris and a woman who accused him of inappropriately touching her daughters.

According Capt. John Sifford, of the Rowan Sheriff’s Office, Morris had been staying at the home for a couple of weeks. After an investigation and forensic interviews with the victims, a 14-year-old girl and a 15-year-old girl, detectives interviewed Morris.

Investigators received an arrest warrant on Sept. 15. Morris was arrested on Saturday.

Morris was issued a $20,000 secured bond and has since been released from the Rowan County Detention Center.