SALISBURY — A Gastonia man was charged Wednesday with identity theft and drug possession following a traffic stop where he gave the name of a former friend.

According to Detective Russ DeSantis, an officer stopped a 2006 Honda Sonata near 11th and Richard streets on Wednesday around 1:30 a.m. The officer noted the rear tail light was out and it appeared the temporary license plate was altered. The driver allegedly gave a false name and told the officer he didn’t know the tail light was out. 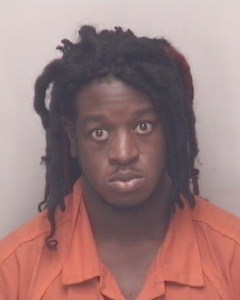 A man later contacted officers to inform them that his former friend had given police his name upon arrest. The victim had identification and was able to verify he was not the person arrested.

Friend remains in the Rowan County jail under a $31,000 secured bond.