Amy-Lynn Albertson: Who are the bad guys among bugs of summer? 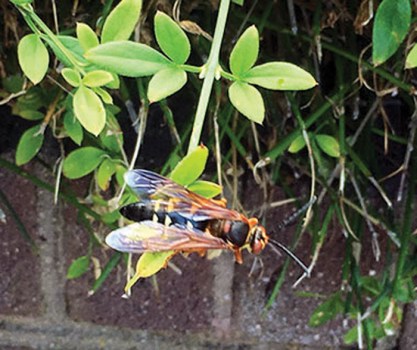 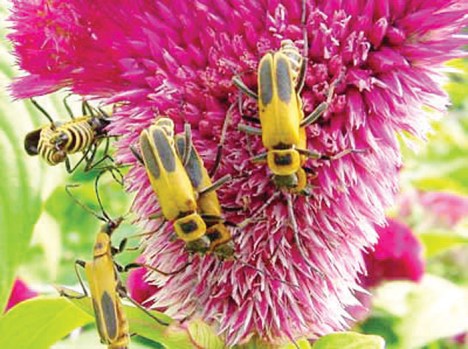 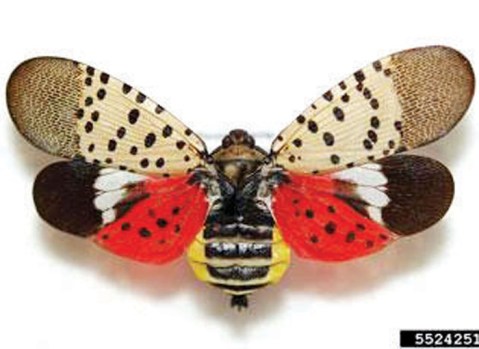 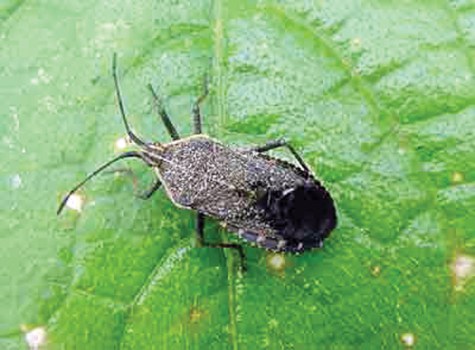 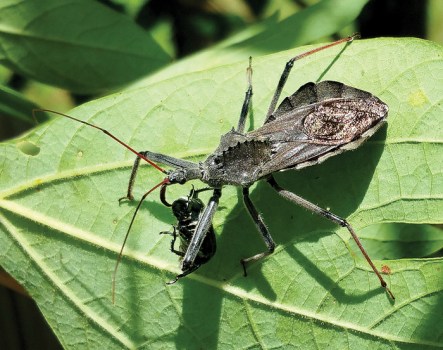 It’s been hot and sweltering, like North Carolina hot, summer.

Our flowers are wilting. Our grass is turning brown. But the insects are loving it. The cicadas are singing, and the tomato hornworms are eating. The fireflies are lighting up at night. So good bugs and bad bugs, which is which?

• Assassin bug or wheel bug: This guy gets his name from the spiny wheel found on the thorax or middle part of the insect. They eat a variety of insects, including aphids, caterpillars, bugs, beetles and more. Good guy.

• Squash bugs: These bugs are significant problems in our vegetable gardens. They feed on plant leaves with their piercing mouthparts sucking the plant sap. Their feeding causes the plants to wild and sometimes die. In particular, squash bugs like plants in the cucurbit family-like pumpkins, squash, cucumbers, melons. Bad guy.

• Cicada killer wasp: Solitary wasps that become active during the summer, adult wasps do not feed on plants but on the nectar of flowers. They are considered beneficial because they feed on cicadas, which can injure young trees. Cicada killers make loud buzzing noises, particularly around burrows, to intimidate predators and be scary. Male wasps will also defend their holes by dive-bombing anything perceived as a threat but will not sting. The female wasp can sting but only when mishandled. Females dig extensive burrows up to four feet deep in the soil, creating holes and mounds of dirt on the grass. The cicada killer wasp comes out in mid to late summer. The males die soon after mating, but females will remain active for about two months. They will dig a burrow in full sun, well drained light-textured soil. At the end of each tunnel, an individual female will create three to four cells to lay her eggs. She will hunt a cicada, capturing it in flight, and then paralyze it and drag it back to the burrow. She will lay one egg on her prey. After a couple of days, the eggs hatch and the larvae feed on the paralyzed cicada. Good guy.

• Spotted lanternfly:  An invasive plant hopper that was first detected in the United States in Berks County, Pennsylvania, in 2014. The pest is native to northern China and was introduced to Korea in 2004, where it had become a significant pest. The spotted lanternfly is primarily known to affect Ailanthus altissima, otherwise known as Tree-of-Heaven and stinking sumac. It also feeds on the grapevine (Vitis vinifera); stone fruits (almond, apricot, cherry, nectarine, peach and plum); and other tree species (e.g., apple, oak, pine, poplar and walnut). In early 2020, one spotted lanternfly was found in western N.C.. If allowed to spread, APHIS is concerned that the spotted lanternfly could prove harmful to grape, apple, peach, stone fruit and logging industries throughout the country. Bad guy.

• Soldier beetle: The soldier beetle looks like a lightning bug but doesn’t light up. The females lay eggs in the ground, and the larvae feed on insects in the soil. The adults eat caterpillars, eggs, aphids, and other soft-bodied insects. Good guy.