A Salisbury police officer saw a silver Lexus traveling north on Main Street just before 9 p.m. without its headlights. The officer stopped the vehicle to tell the driver he needed to turn on his lights, said detective Russ DeSantis. 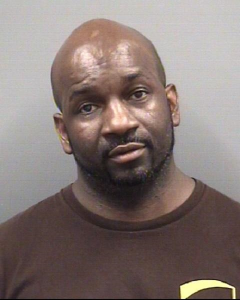 The firearm was stolen, DeSantis said.