KANNAPOLIS — Two people were charged Monday following a shooting at a Kannapolis home where people had gathered.

The Rowan County Sheriff’s Office said a victim and three other friends were hanging out at the home in the 8000 block of Longbriar Drive when two bullets came through his window. 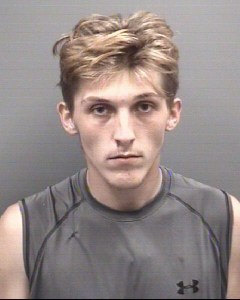 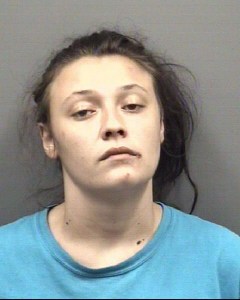 Both were charged with discharging a weapon into an occupied dwelling. Walker was also charged with possession of a firearm by a felon. Detectives located a 380 Cobra handgun inside the vehicle. The gun was determined to have been used in the shooting.