Blotter: Man found with cocaine shortly after being arrested for first-degree burglary 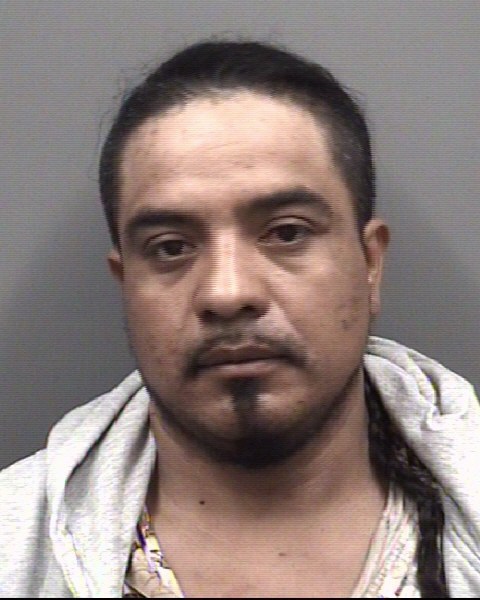 SALISBURY — A Salisbury man was arrested on Wednesday for felony first-degree burglary and then was charged for felony possession of a controlled substance on penal institution premises after the Rowan County Sheriff’s Office discovered cocaine wrapped in a $1 bill when searching him.

An officer was dispatched to the 3000 block of W. Innes St. on Wednesday after receiving a complaint from a neighbor who heard “banging and glass breaking.” The resident and victim of the trespassed apartment heard it, too.

When the officer was speaking with the neighbor and resident of the apartment broken into, Vicente Tinoco-Romero, 34, said, “Police, go, police” while sticking his head out of a broken window upstairs.

The officer reportedly kicked open the door to apprehend Tinoco-Romero. He was given a $25,000 bond.

When his property was searched after the arrest, Tinoco-Romero was then charged for the cocaine found in his wallet.