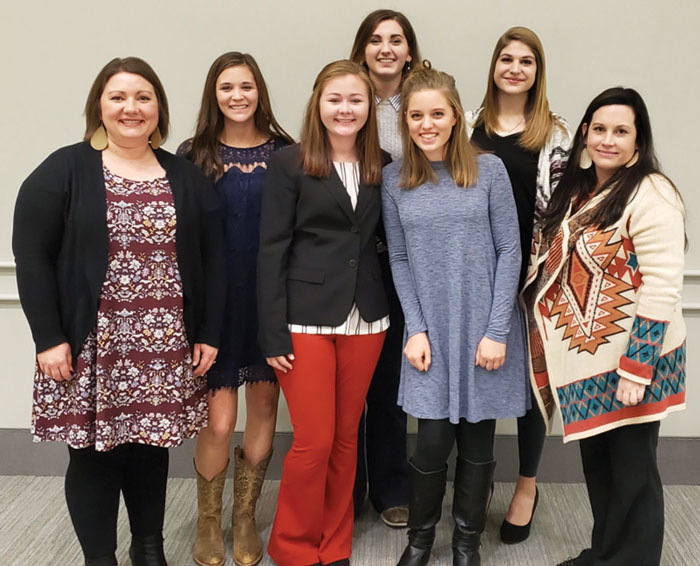 This was a huge opportunity for these 4-H’ers. They started practicing for our state competition back in May. Because they won the North Carolina State 4-H Poultry Judging Contest, they advanced to represent North Carolina 4-H on a national level.

This contest was not only a great opportunity for them to represent North Carolina but they had the opportunity to network with poultry science professionals and industry leaders across the U.S. in the meet-and-greet pizza party.

They were also able to interact and make friends with other 4-H participants who where competing in either poultry judging, avian bowl, egg preparation, chicken BBQ or turkey BBQ.

They had a great trip with lots of fun and are already planning ways they can go back next year to compete in a different division. If you see them around make sure to congratulate them.

Why the water is running and what those stalks…