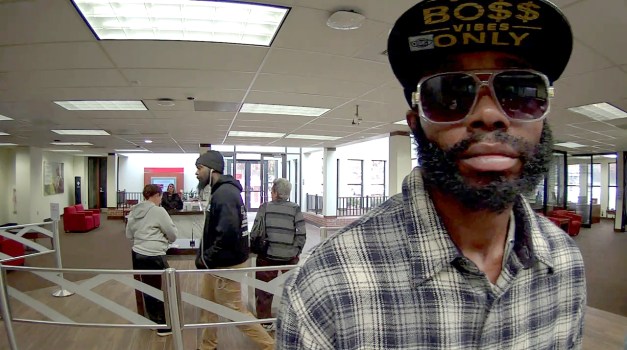 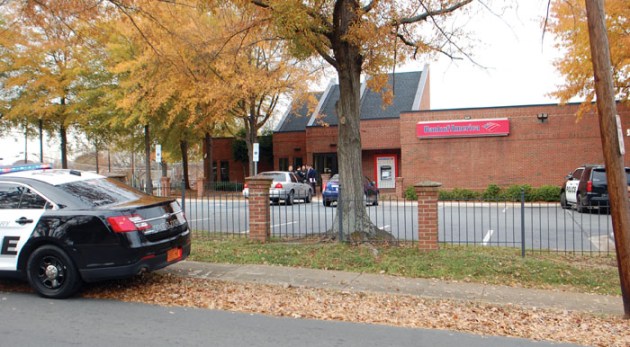 Salisbury Post file photo - Police surrounded the Bank of America off of Innes Street in November 2019 after an attempted robbery.

SALISBURY — Police are looking for a man who attempted to rob the Bank of America branch at 500 W. Innes St. early Tuesday afternoon.

Detective Travis Shulenburger of the Salisbury Police Department said the robbery attempt occurred about 1 p.m. Surveillance images provided by Salisbury police show the suspect as a man with a full beard and mustache who was wearing large-frame sunglasses, a blue and white flannel shirt, and a green and black hat that said, “boss vibes only.”

He reportedly left on foot and was last seen running down North Craige Street.

Police cars blocked entrances to the bank in the aftermath while the crime scene was processed. The bank reopened later in the afternoon.

Anyone who recognizes the suspect should contact the Salisbury Police Department at 704-638-5333 or Salisbury-Rowan CrimeStoppers at 866-639- 5245. Tips may also be submitted online at tips.salisburyrowancrimestoppers.org or through the Police Department’s Facebook page, facebook.com/SalisburyPoliceDepartment.