SALISBURY — Two Spencer men on state and federal probation have been charged with trafficking in heroin and methamphetamine, according to the Rowan County Sheriff’s Office. 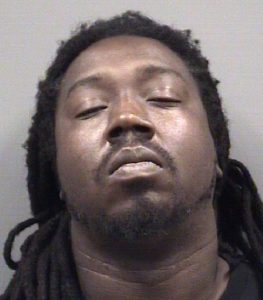 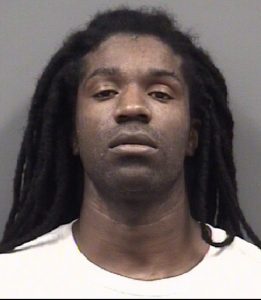 The arrests followed numerous complaints received by both agencies about drug distribution by both men in Spencer.

Young was released from federal prison on May 17 and was on supervised release. Wilkes was on 24 months of state probation.

Wilkes was arrested when his vehicle was stopped at Jefferson Street and North Whitehead Avenue in Spencer. Wilkes had $1,332 in cash with him at the time, according to investigators.

Young was arrested when his vehicle was stopped at Midway and North Main streets in Salisbury. Young had about 25 grams of a substance suspected to be heroin and $559 in cash, according to investigators.

According to the Sheriff’s Office, Young was convicted in 2013 in the Middle District of North Carolina on charges of possession of a firearm by a felon. He also has previous convictions on charges of robbery with a dangerous weapon and assault with a deadly weapon inflicting serious injury.

Young also has been convicted of multiple misdemeanor charges.

The investigation is being reviewed for possible federal prosecution. Additional arrests are pending, the Sheriff’s Office said.