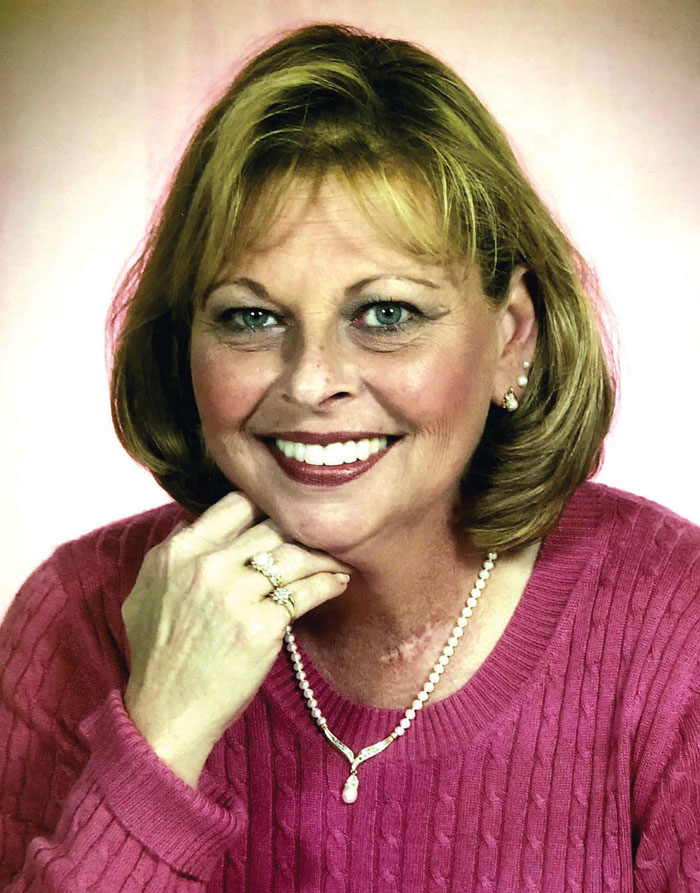 Months of planning will culminate Saturday as Grace Lutheran Church helps a former church member with medical expenses as part of the Lutheran Men in Mission fish fry.

Rick Sloop and his wife, Sharon, live in Lincoln County, where Rick is pastor at St. Paul’s Lutheran Church in the community of Crouse. It has been his church home for the past 21 years.

As a son of the Grace Lutheran congregation, Rick was encouraged by his brother Jerry and former Grace pastor Claude Deal to enter the ministry. His first pastorate was at Messiah Lutheran Church in Salisbury.

Rick and Sharon were married at Grace Lutheran just four months before they began serving St. Paul’s. Sharon had back problems at the time, mainly degenerative issues, and had endured four surgeries. She was on disability but still mobile and helped out at their new church by teaching Sunday school, giving children’s sermons and going on visits with Rick.

In their spare time, they enjoyed playing cards, going out to eat and catching movies.

Since that time, Sharon has gone through six more back surgeries, one neck surgery and a brain aneurysm. Those surgeries left Sharon paralyzed from the waist down. Doctors said her sacrum was crushed and that nothing else could be done.

In addition to his pastoral duties, Rick is Sharon’s primary caregiver. He is also the church secretary, prepares the bulletin and delivers Meals on Wheels weekly. 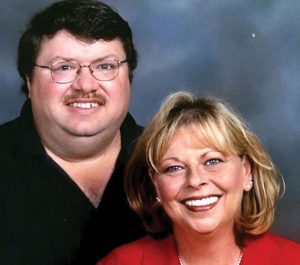 The 11th annual Lutheran Men in Mission fish fry will be from 4 to 8 p.m. Saturday at Grace Lutheran Church, 3020 Grace Church Road. Proceeds will help with some of Sharon’s medical expenses. The benefit will include a fish fry, raffles and items for sale.

Each year, proceeds benefit someone in the community. The recipient does not have to be a church member.

A basket auction and raffles, including one for a shotgun, should all be final by 8:30 p.m.

Yost hopes to raise at least $40,000. Different tiers of baskets will be raffled, with tickets ranging from $1 to three for $20.

Rick is known as quiet and soft-spoken, and his response fit that mold when Dan Roseman, who heads the committee responsible for deciding the beneficiary of the fish fry, called him with the news that Sharon had been chosen. Anybody can be nominated, and five candidates were considered.

“There is so much need,” Roseman said. “We couldn’t reach a decision and then prayed for guidance. It became clear that we needed to help one of our own.”

According to Roseman, the phone call was classic Rick Sloop. When told that Sharon had been chosen, a surprised Sloop said, “If anybody else needs it more, then help them. But we can use your help.”

Fish fry chairman and founder Yost said he is excited that the Sloops are being helped. The church family has sold all the tickets for a John Deere Gator raffle and sent the Sloops $10,000. James River Equipment supported the raffle.

“We had the money already, and they needed it. They needed a lift and special chair, along with some other medical equipment,” Yost said.

Yost said he expects a “tremendous group effort” from church volunteers and friends, who will work Friday and Saturday. With previous years’ success in mind, he said, “We hope to sell at least 1,400 plates of fish, plus we’ll have hot dog plates too.”

One of the repeat volunteers is Robin Bernhardt, who said she’s proud to be a member of Grace Lutheran.

“The fish fry shows how we all come together as a church for the community,” Bernhardt said. “It’s special to me because I grew up with Rick here at Grace. This will be a fun-filled evening with great food, lots of basket raffles and music.”

Rick Sloop plans to be at the fish fry, but Sharon will be unable to attend.

“Sharon and I have already been blessed in so many ways. And this event is just one more blessing,” Rick said. “We certainly appreciate what they are doing for us.”