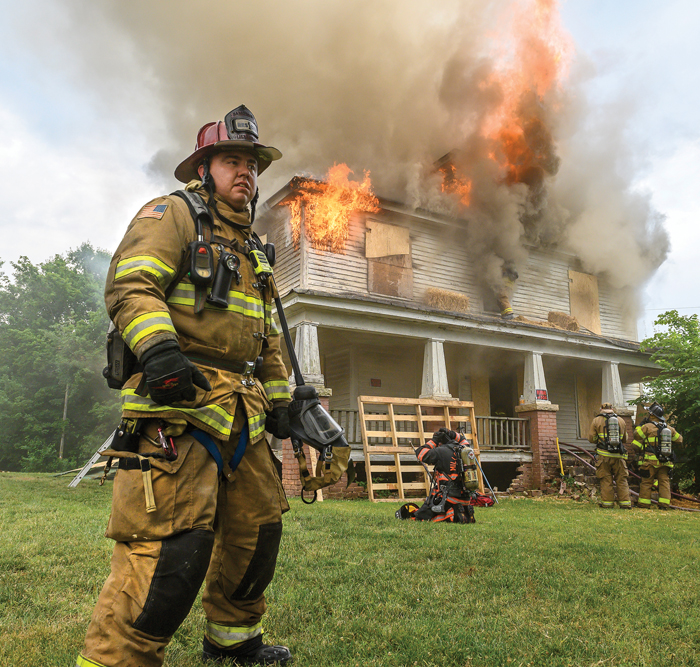 1. Most high schools in the Rowan-Salisbury school district held graduations Saturday morning. Which high school had the most graduating seniors?
A. West Rowan
B. East Rowan
C. Carson
D. Salisbury

2. Joyce and Rex Boner lost what they described as a “magnificent” and “iconic” tree in the backyard of their Marsh Street home this past week. What kind of tree was it?
A. Elm
B. Willow oak
C. Maple
D. Magnolia

3. A mild controversy has surfaced between the people who want outdoor pickleball courts and those who want better tennis courts in Salisbury. How many tennis courts are currently maintained by the Salisbury Parks and Recreation Department?
A. Six
B. 10
C. 14
D. 20

4. The town of Granite Quarry has yet to approve a 2019-20 budget. At present, the town has a tax rate that is third-lowest among municipalities in Rowan County. What two municipalities have a lower tax rate?
A. Cleveland and Faith
B. Rockwell and China Grove
C. Kannapolis and Salisbury
D. Landis and Spencer

5. The Rowan County Board of Commissioners has approved a $159.48 million budget for 2019-20, and it calls for a lower rate on property taxes. Which of the following statements is not true of this new budget?
A. Some county residents will still pay a higher tax bill because their property value is higher, thanks to this year’s revaluation.
B. This is the first decrease in the property tax rate since 2008.
C. The decrease in tax rate translates to lost revenue for the county of about $650,000.
D. It does not provide asked-for raises for the Rowan County Sheriff’s Office.

7. Rowan County runner-cyclist-author David Freeze has begun another cycling adventure this summer, posting daily Salisbury Post updates on his trip. From where to where is Freeze going this time?
A. California to Missouri
B. Maine to Florida
C. Nevada to Alaska
D. Louisiana to North Dakota

8. Rowan-Cabarrus Community College recently graduated its first class of parents in a course taught at Wilson Elementary School. What course, taught by Chris Goodnight, were the seven parents part of in this inaugural graduation class?
A. English as a Second Language
B. Welding
C. Cooking
D. Website development

9. Why was 89-year-old Hilda Newsome Hart attending Salisbury Fire Department’s controlled burn Thursday of a vacant, two-story house on Bringle Ferry Road?
A. She always has been a fire chaser and was the Salisbury department’s first female firefighter back in 1965.
B. The had belonged to her grandfather, Tobias Newsome.
C. Hart has lived next to the property for years, lodging countless nuisance complaints about it to the city.
D. She didn’t realize it was a training exercise, and she called 911 about a house on fire.

10. Lee Wade, a licensed hearing instrument specialist, says he’ll be retiring this year. How long has Wade been affiliated with Beltone?
A. 30 years
B. 40 years
C. 50 years
D. 60 years