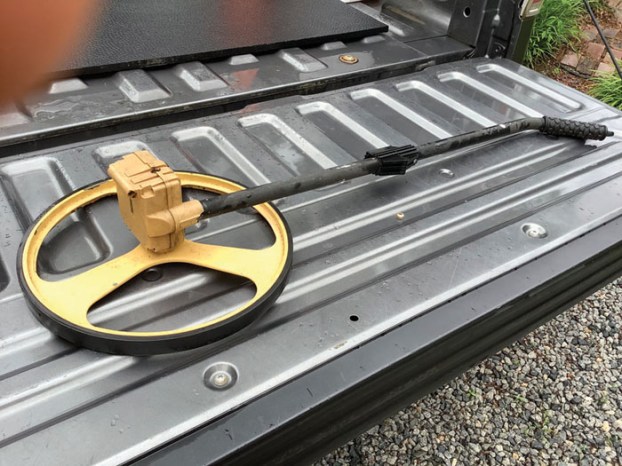 It happens quite often. Right after a race, I hear from someone who just completed the course and wants to tell me how their GPS watch measured the course.

The winner of the recent Stomp Out Sexual Assault 5K said, “I just wanted to make sure this course is accurate. One runner told me her watch measured the 5K course at just over 3 miles.” He said a few more things, all very polite and understandable in today’s world of racing. Look at the following statement from the United States Association of Track and Field, the governing body for our sport.

“GPS devices work by receiving signals from satellites. The quality of different GPS units can vary, but all of them can be affected by conditions such as buildings in urban environments or heavy overhead tree cover that interfere with reception of the satellite signals and can cause them to be inaccurate.

“Race courses certified by USATF are measured by a proven method that incorporates the calibration of measuring devices against a steel tape and are verified by multiple measurements.

“Race courses are measured along a well-defined path called the “SPR”—the Shortest Possible Route that a runner can possibly run. Most runners don’t actually run the SPR, so the distance recorded by their GPS device will usually be longer than the certified length of the course, even though the course was properly measured along the SPR according to USATF rules.”

What the above statement means is that courses are not accurately measured by GPS watches, and as a runner who has worn one for many years, there is no doubt that this statement is correct. Trees and buildings, and sometimes overcast skies affect the accuracy.

While a good quality watch, my own favorite is the Garmin line, is going to be more accurate that some of its competitors, you will be sadly disappointed to bet on it.

While I’m lucky enough to work with individuals and groups who want to improve their running, watches often come up in discussion. My personal opinion is that Fitbits are the worst, right along with the Apple watches. TomToms are a little better but not much. But no satellite watch, including the latest and most expensive Garmin, will measure a course more accurately than the wheel.

Race courses are accurately measured by wheel measurement, sometimes using a calibrated bicycle and most often by a solid measuring wheel. There is a long set of rules that must be followed to get it right and the above statement about the shortest possible route plays big here.

Sometimes the comment from a runner relates to the course being too long, according to them. Experienced runners often run the tangents, effectively seeking the shortest legal route to cover the course. That means being aware as you run of the quickest and shortest way to the next turn.

Like most day-to-day runners, I have my favorite routes and distances. Often on back-to-back days, I think I am running the same exact route and they don’t measure the same. One time a friend, also a long-time runner, and I ran a course just to consider it as a possibility for a future race. We both wore the very same watch and ran side by side. Our watch measurements were very different. A wheel had to prove the accurate distance.

So, the next time someone mentions that a course doesn’t match a watch, don’t be too concerned unless it isn’t certified and SRR didn’t measure it.

Look for more information on the upcoming Main Street Challenge in China Grove and other events at www.salisburyrowanrunners.org

As a linguist and foreign language teacher, I have spent the better part of a half century learning and teaching... read more