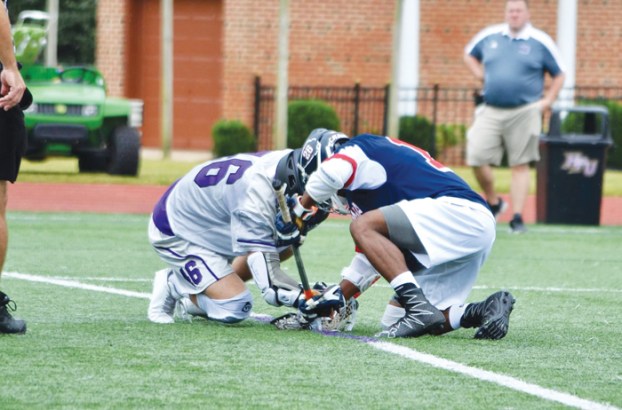 Lacrosse player in the spotlight 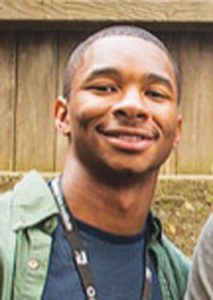 Hare, a junior from Cleveland, Ohio, will appear on this afternoon’s The Steve Harvey Show, which airs at 3 p.m. on WBTV (channel 3) in Charlotte.

Hare is a biology major who hopes to pursue P.A. school or biological research after he graduates from Catawba.  He is a face-off midfielder on the lacrosse team.

Charlotte Secondary was featured on “Crossroads,” due to the progress of the lacrosse program that Selkin began at the school in 2014.

According a story in the Charlotte Observer, Selkin “still winces when he thinks of the first practice he led as head coach of Charlotte Secondary School’s lacrosse team — which initially included kids who had never even seen a lacrosse stick before.”

“When I put the kids out on the field, not one could catch a ball, not one could throw a ball,” Selkin told the Observer’s Theoden Janes. “I was like, ‘Oh, this is a mess. We’re the Bad News Bears.’ Like, we’re never gonna be able to play a game. … I didn’t know what was gonna become of it, ‘cause I just thought we were terrible.”

The team improved and grew together in the three seasons that were documented in the film, and several of the players earned college scholarships, including Hare.