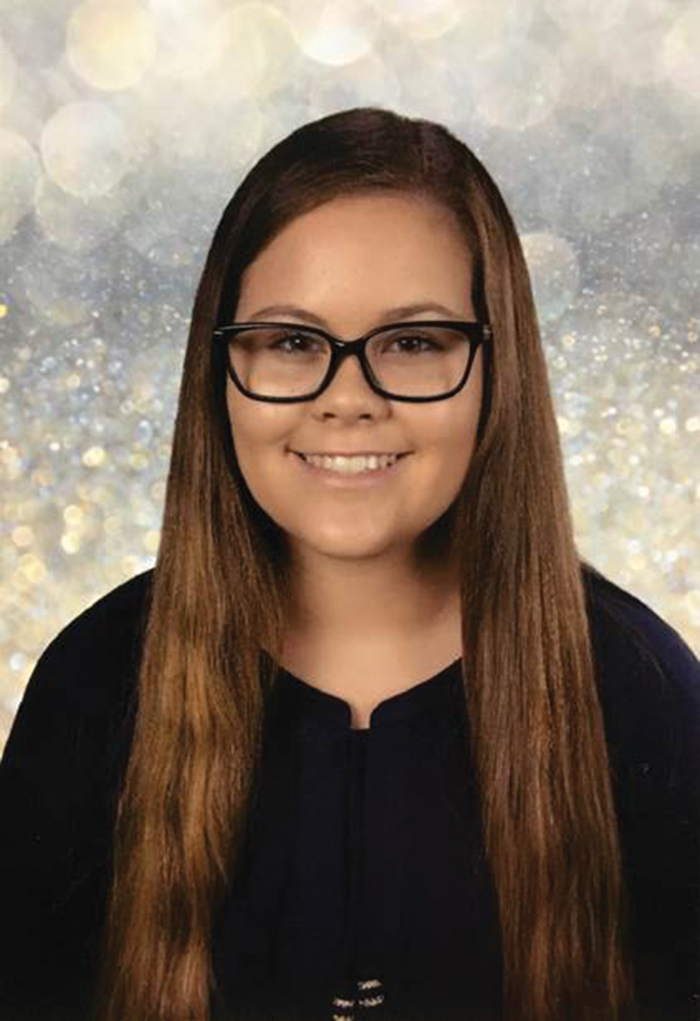 A China Grove teenager who had been missing since Thursday was found in Charlotte on Friday night, and a Statesville man was taken into custody, according to the Rowan County Sheriff’s Office.

Lauren Haynes, 14, was reported missing by her parents Thursday night. Authorities said Friday that she was thought to be with Jake Robert Kelly, 28.

They were found together at a hotel in south Charlotte and were taken into custody by Rowan County sheriff’s detectives. They were to be brought to Rowan County, where the investigation is continuing.

Kelly was charged with indecent liberties with a minor and contributing to the delinquency of a minor. On Sunday, he was also charged with three counts of disseminating obscene material to a minor under 16 and first-degree kidnapping.

Haynes’ parents discovered her missing about 3 a.m. Thursday from their home on Melbourne Drive in China Grove.

She is a student at South Rowan High School and did not show up for school Thursday.