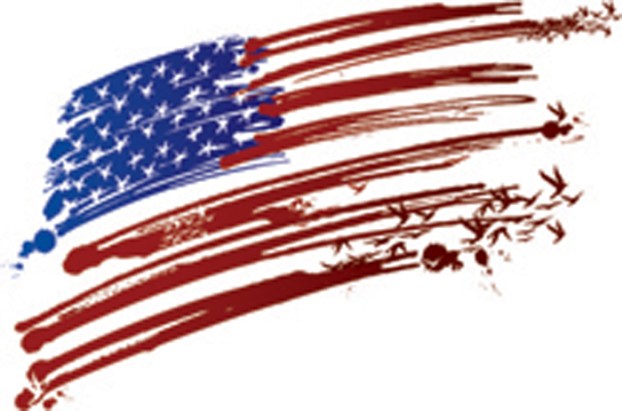 Americans are not created equally?

“There are some men and women who are born with something inside of them that other people do not have.”

I am talking about our veterans.

Webster defines a veteran as a former member of the armed forces.

Title 38 of the Code of Federal Regulations, a veteran is “a person who served in the active military, naval or air service and who was discharged or released under conditions other than dishonorable.”

The definitions are true, but neither includes the special character those who have given up so much to serve and defend our great nation almost universally exemplify:

Love of country and freedom.

The willingness to act. To commit years of their life to defend our country while others are pursuing careers and living a normal life. Without hesitation they have volunteered to serve because something in them is different. They would run headfirst toward danger to save a life and never expect accolades or honors. Even when they receive those honors, they do so humbly.

They have so many exceptional qualities but extolling them seems wholly insufficient to express just how grateful I am, and you should be for all they’ve done.

A simple thank you doesn’t feel like enough. I offer it with my utmost appreciation straight from my heart. Just know that I’m truly filled with respect and gratitude for all our nation’s heroes these exceptional woman and men who have served or are currently serving.

Another entertaining but serious letter by Whitey Harwood asking people to use common sense rather than pure emotion.  I hope... read more