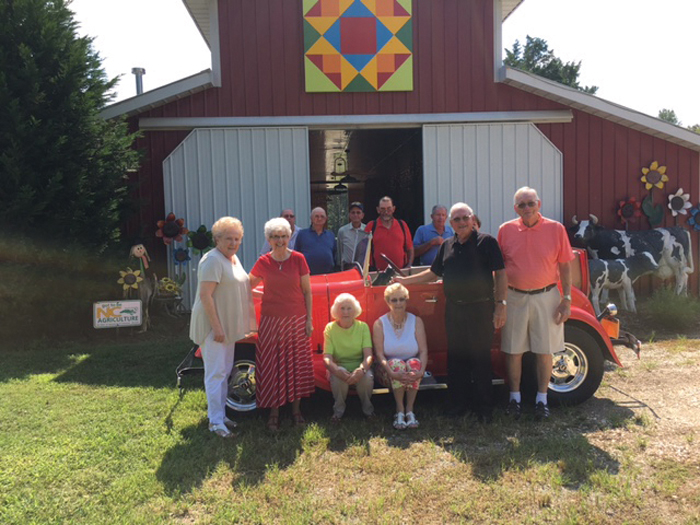 The 1958 Class of Mt. Ulla High School held its 60th class reunion on Saturday, Sept. 22 at the home of Mr. and Mrs. Derby Holshouser of Salisbury.
Thirteen members and eight guests attended. The group was welcomed by Susan Owen Beaver, followed by an invocation given by Larry Poteat. Memorabilia on display including the 1958 year book, “The Keepsake,” old photos and athletic letter jackets. A list of known deceased members was displayed in a prominent place and memorial candles burned in their memory.
After lunch, the group enjoyed sharing some humorous memories and door prizes were awarded. One of the highlights was a photo session with the 1929 Ford automobile belonging to class member Richard Connelly. 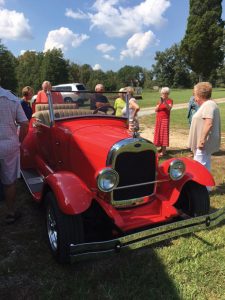 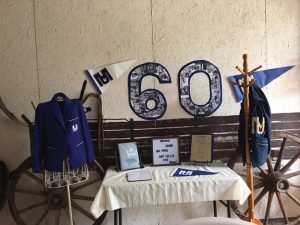 Doug Creamer: So much worry