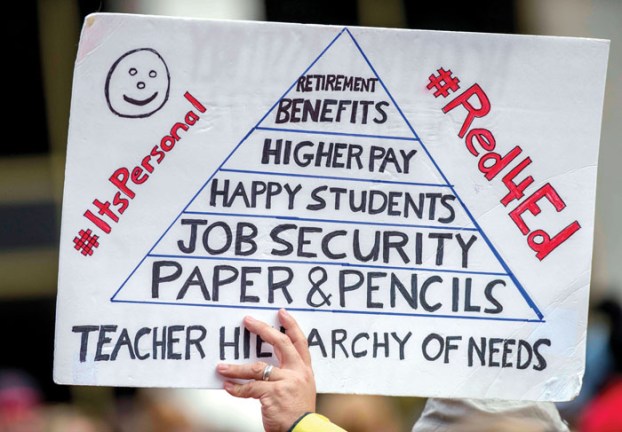 Ferrel Guillory: Teachers are at the center of NC elections this year 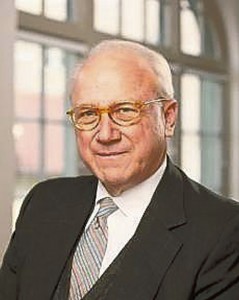 Hurricane Florence has inflicted severe trauma on North Carolina — in the lives of thousands of North Carolinians and on the state’s physical landscape — that puts its government and politics to the test. It’s sobering and heart-breaking to ponder the human hardship as well as the disruption to the economy and to education.

Still, even as recovery efforts proceed, a crucial, competitive mid-term election lies just ahead. When citizens’ attention turns to voting, as it should, a central issue ought to regain its prominence: teachers.

Are teachers paid enough? What does it take to prevent a shortage and to attract a high-quality, diverse corps of teachers? And to entice teachers into rural communities, and into city and small-town schools filled with students from low-income households?

As schools opened across the nation, Kappan, the education magazine, released the annual PDK Poll of public attitudes toward public schools. The survey of more than 1,000 Americans contained a rather sad finding: “Fifty-four percent of parents would not like one of their children to take up teaching in the public schools as a career, a majority response to this question for the first time since we began asking the question in 1969.” Poor pay and benefits led the list of reasons for concern, followed by student behavior, safety, and working conditions.

The PDK poll found “remarkable support’’ for higher pay, with two-thirds of respondents saying salaries are too low for teachers in their own community. Also, according to the poll, seven in 10 Americans, including six in 10 Republicans, would support teachers if they went on strike for higher salaries.

The Economic Policy Institute, a Washington-based non-profit, liberal think tank, has also released its latest analysis of what it terms the “teacher pay penalty.” North Carolina’s debate usually focuses on how the state ranks, while EPI provides an extensive analysis of teachers’ salary and benefits in relation to comparable professionals.

Since the 1990s, EPI says, wage penalties have increased among both male and female teachers. Teachers, meanwhile, have a “benefit advantage’’ over comparable professionals, says EPI, but the growth in the benefit share of their compensation “has not been enough to offset the growing wage penalty.”

The EPI report contains a chart ranking the states in terms of a comparison of weekly wages of elementary, middle, and secondary public school teachers with weekly wages of all other workers with a college degree in the state. Clearly, such a comparison rests not only on teacher pay but also on the mix of earnings in the general population. By this measurement, North Carolina has the second highest gap — 35.5 percent.

Michael Hansen, director of education policy at the Brookings Institution, looked at whether erosion in teacher pay since 2007 has resulted from shifts in the age and experience of teachers — for example, more higher paid older teachers retiring and school systems hiring lower paid younger teachers. Nationally, he found, teacher qualifications actually went up even as pay eroded. He specifically examined six states, including North Carolina, which was among the five states where “salary declines…could not be substantively accounted for by changes in age or other characteristics.”

Hansen writes that his analysis, along with such factors as rising health costs, “paints a picture of a modestly paid profession slowly growing less financially viable over time for many young people.”

As the rains recede and the political winds blow again, North Carolina voters face the task of electing officeholders committed to treating teachers as professionals. Or, to put it another way, don’t give Willie Nelson and Waylan Jennings cause to sing, “Mammas don’t let your babies grow up to be school teachers.”

1. Jenna Thompson, a volunteer for Partners in Learning, answered a call for help this past Monday to rescue something... read more