Editorial: A tragic but unifying time 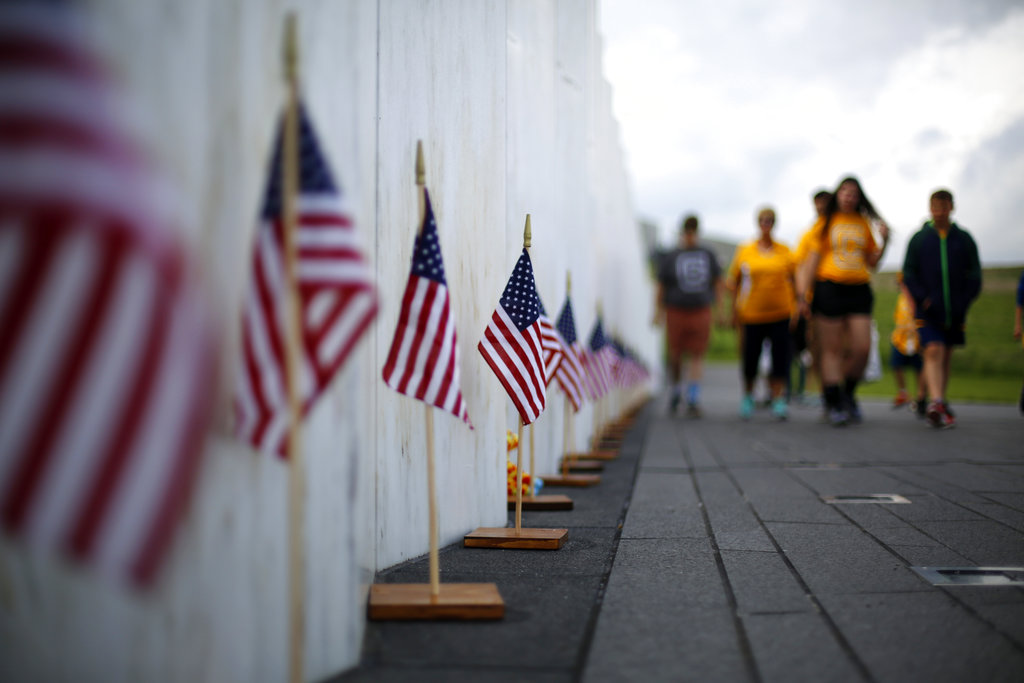 Fourth of July travel is expected to be heavy this year. AP File Photo/Gene J. Puskar

“Freedom itself was attacked this morning by a faceless coward, and freedom will be defended.”

So much of what we fret about today seems trivial compared to the way our universe shifted on Sept. 11, 2001.

Following long laid-out plans, radical Islamic terrorists simultaneously hijacked four U.S. passenger jets. Two crashed into the Twin Towers of the World Trade Center in New York. One jet crashed into the Pentagon. And the fourth plummeted into a field in Pennsylvania, its trajectory toward Washington,D.C., thwarted by passengers who decided to overtake the hijackers. “Let’s roll!” they said.

We need more of the “let’s roll” spirit today.

You can be sure no one aboard Flight 93 worried about party affiliation or presidential politics as they plotted their action. The passengers united behind a singular purpose. If they were going to die in a plane crash, they wanted to be on their terms, not the terrorists’.

So they crashed into a field north of Shanksville, Pa.

A 93-foot Tower of Voices now stands in that field, part of a 2,200-acre memorial to the people who died about Flight 93. The tower has a different wind chime for each of the 40 victims — “an everlasting concert by our heroes,” former Pa. Gov. Tom Ridge said Sunday.

All told, almost 3,000 people died in the 9/11 attacks. But something else rose from the ashes that day — a sense of national unity and compassion. People reached out to each other. The nation joined together as one to mourn and heal. Tragedy brought out the best in us.

As America marks the anniversary of Sept. 11, 2001, we come together again with a unity of purpose, to remember the people who lost their lives that day and honor their families. Evil took control of four jets that sunny September day, but it did not — could not — destroy the United States of America.