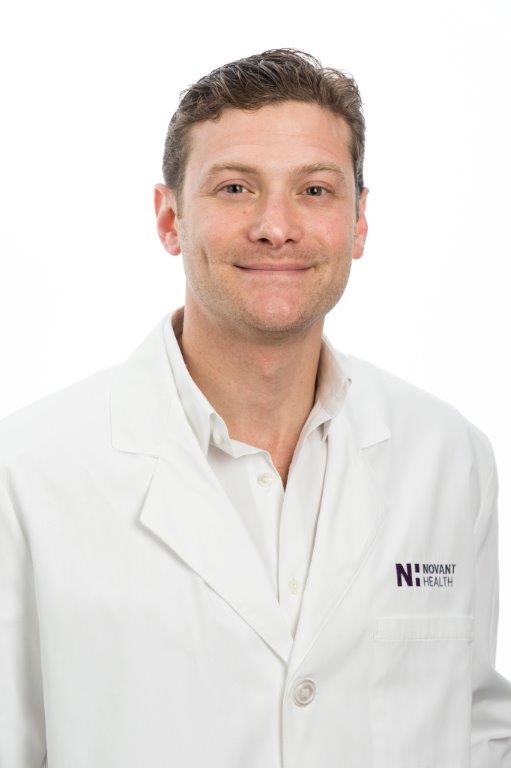 Dr. Jed Schortz is a specialist in minimally invasive gynecologic surgery who can evaluate, diagnose and treat a range of gynecological conditions.

Women of all ages who are affected by these and other pelvic disorders can receive treatment at the center.

Schortz completed an internship in general surgery at Albany Medical Center in Albany, New York, followed by a residency in obstetrics and gynecology at St. Barnabas Medical Center in Livingston, New Jersey, where he received an award recognizing a resident sponsored by the American Association of Gynecologic Laparoscopists.

He also received the Resident Research Award with his focus being research in minimally invasive surgery.

The Pelvic Health Center is a satellite of a similar Novant center in Winston-Salem. Schortz works closely with the multidisciplinary team of providers at the Winston-Salem location that includes urologists, colorectal surgeons, gynecologists and physical therapists.

For more information or to make an appointment, call 336-718-1970 or visit the website at NovantHealth.org/PelvicHealth.

In 2017, the health system provided more than $789 million in community benefit, including financial assistance and services.