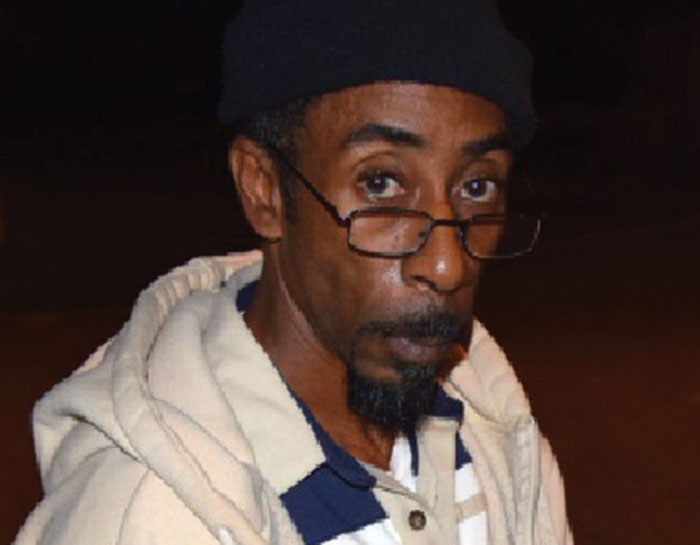 SALISBURY — The son of a retired mill worker has been charged with beating his father to death.

The Salisbury Police Department is looking for Juan Renardo Chunn in the April 19 murder of his father, Eugene Milton Chunn.

Eugene Chunn, 72, was found dead inside his residence at 816 E. Franklin St. He had a number of blunt trauma injuries to his head, arms and chest.

On Monday, a Rowan County grand jury returned a true bill of indictment for first-degree murder against Juan Chunn, 49. He is described as 5 feet 9 inches tall and weighing 150 pounds.

He was last known to be in Augusta, Georgia.

Emergency responders were called to Eugene Chunn’s home after an initial report that he had suffered cardiac arrest. Officials said that at 1:18 a.m. April 19, police officers and crews from the Salisbury Fire Department and Rowan County EMS found Chunn dead.

Family members had said Chunn lived alone, but that Juan Chunn had been staying at the home for a few weeks.

Chunn’s death marked the first homicide in the city this year.

Anyone with information on Juan Chunn’s whereabouts is asked to contact the Salisbury Police Department at 704-638-5333 or Salisbury-Rowan CrimeStoppers at 866-639-5245.