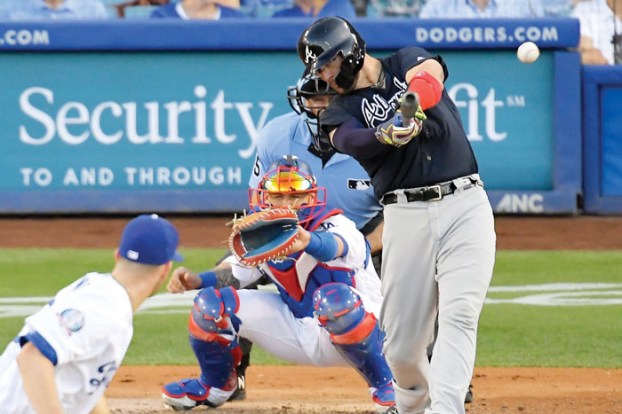 By Aaron Beard AP Sports Writer CHAPEL HILL (AP) — It wasn’t that long ago that North Carolina made it... read more