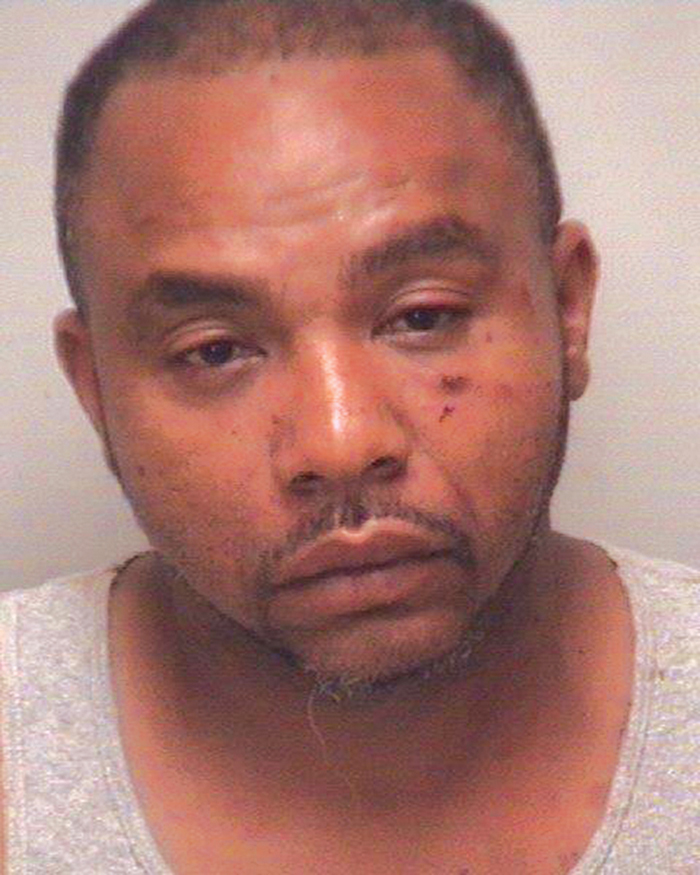 SALISBURY — A Salisbury man was arrested Monday on charges including sex trafficking, rape and kidnapping.

Cerdric Myron Bost, 43, was arrested after Salisbury Police Department officers responded to a report of a domestic assault in the 1100 block of Holmes Avenue.

The officers discovered that there were nine arrest warrants for Bost from Davie County.

Bost was found at the Holmes Avenue residence with minor lacerations to his face and blood on his clothing. According to reports, he was uncooperative with police officers and smelled strongly of alcohol.

When Rowan EMS responded, Bost was evaluated and started to sign a waiver to refuse treatment. He then relaxed to a near faint and was taken to Novant Health Rowan Medical Center to be evaluated for head trauma.

Bost was treated and cleared for discharge. Officers then arrested him.

Bost was also charged with misdemeanor assault on a female in the Holmes Avenue incident.

Bost’s court date in Davie County for the nine outstanding charges is set for Monday.

Child grazed by shrapnel when pistol carried by Iredell…