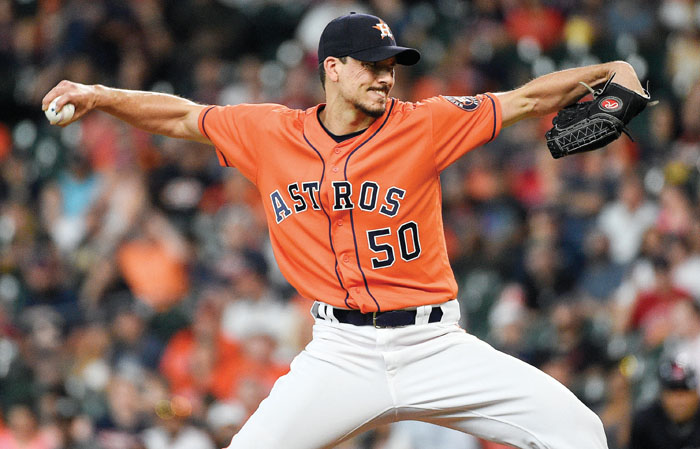 Quotes of the week: ‘Off and running ever since’

Vegas just one away from 1st Stanley Cup final