Police believe woman who shot 20-year-old Salisbury man is a relative; no motive given 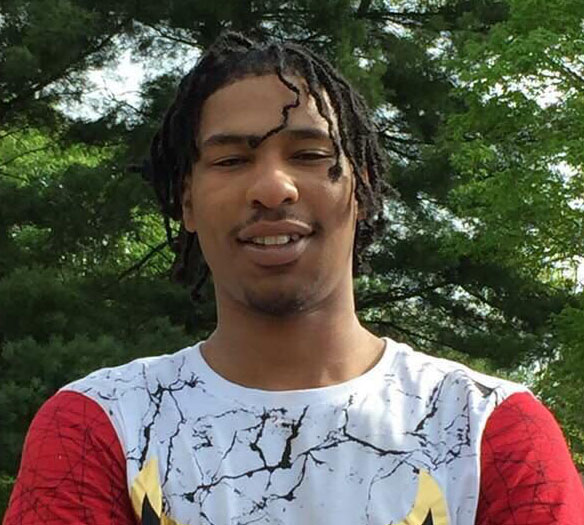 SALISBURY — The woman accused of shooting 20-year-old Quavist Diwuan Phillips to death on Ackert Avenue on Tuesday morning is believed to be a relative of the Salisbury man.

The Salisbury Police Department charged Doreen Tamara Richardson, 23, of Salisbury, with first-degree murder. She is expected in court today for a first appearance.

Richardson, once a basketball standout at Salisbury High School, turned herself in Tuesday afternoon to Rowan County Sheriff Kevin Auten, who then turned her over to the Police Department.

Police investigators said Phillips was shot inside an older model Ford Mustang left in the middle of the road, at the corner of Tillman Street. It appears Phillips got out of the car and fell to the ground, where he died.

According to police, Richardson was developed as a suspect early in the investigation.

Phillips’ death marks the third murder in the city of Salisbury this year. All three happened in the last two weeks.

During Richardson’s years at Salisbury High, she played on talented girls basketball teams. Salisbury was 110-8 in her four years and won three 2A state championships.

She went on to play at Gardner-Webb University and transferred to Fayetteville State University, where she graduated.

Police officials have not confirmed whether Richardson and Phillips were involved in an altercation before the shooting and have not given a motive for the shooting.

Officials say they are awaiting results from an autopsy to confirm other details, such as how many times Phillips was shot.

Phillips was the father of two children.