Salisbury man to spend 18 to 27 years in prison after conviction of rape, other sex offenses 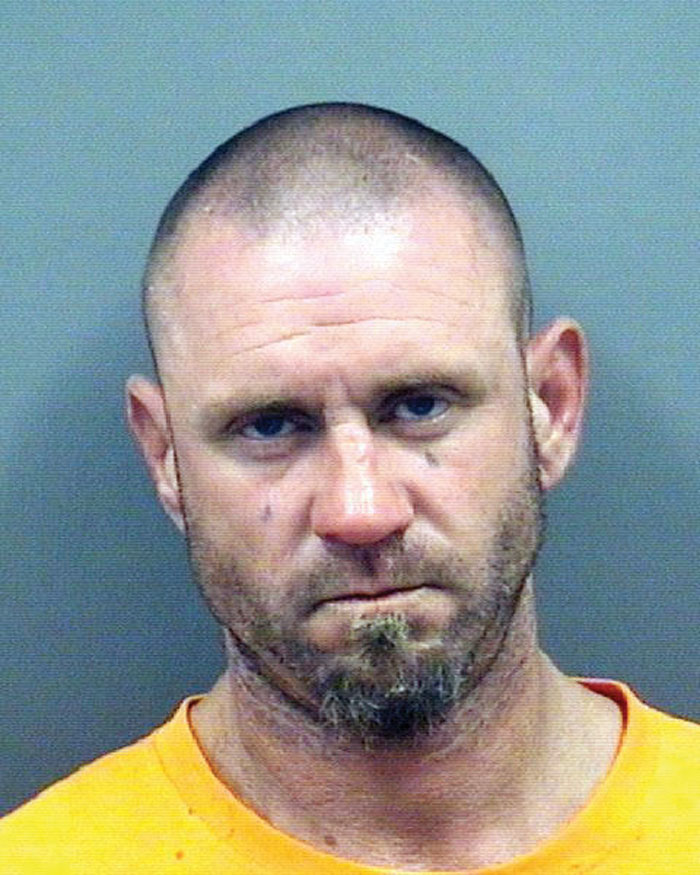 SALISBURY — A Salisbury man will spend 18 to 27 years in prison after he was convicted Thursday of felony rape, kidnapping and other sex offenses.

He will be required to register as a sex offender and have satellite-based monitoring upon his release.

Anthony admitted his status as a habitual felon. Judge Lori Hamilton sentenced him to a minimum of 216 months to a maximum of 320 months in prison.

On March 26, 2017, the Rowan County Sheriff’s Office went to a Salisbury home after a 911 hang-up call. When deputies arrived, they could hear arguing inside the residence. A woman answered the door and said that Anthony had assaulted her. Deputies said she had injuries and later determined that Anthony had sexually assaulted her.

During the investigation, deputies determined that Anthony had sexually assaulted another victim. The Terrie Hess House Children’s Advocacy Center and Rowan County Department of Social Services assisted in the investigation.

Cook said her office was able to hold Anthony accountable for his criminal conduct because of a thorough investigation resulting from the partnership among the agencies.