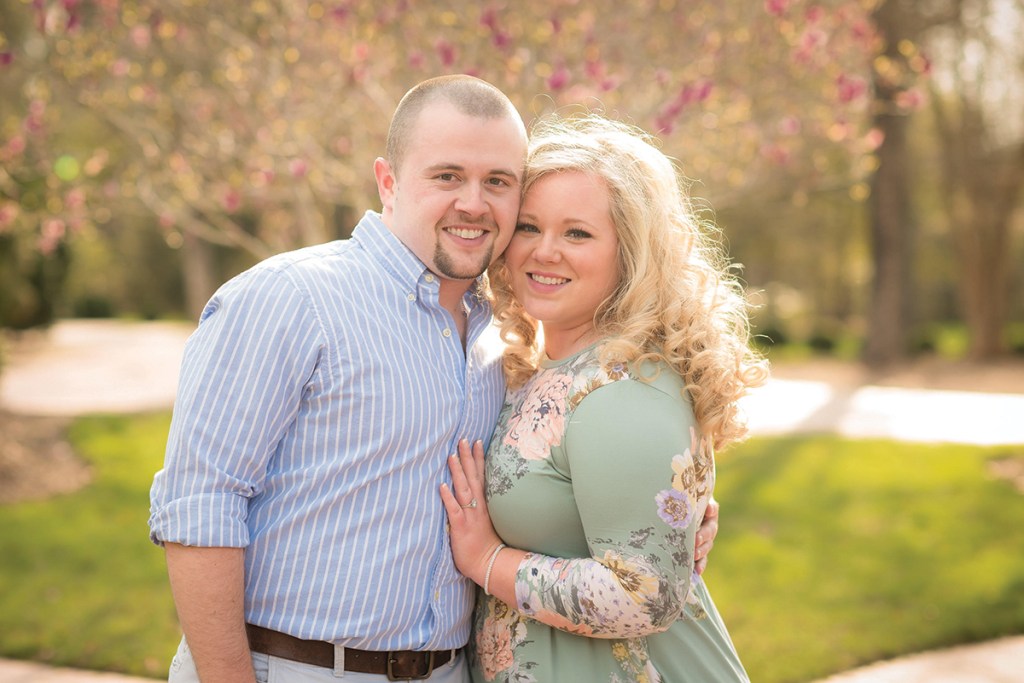 Mr. and Mrs. Glenn H. Stokes of Salisbury are pleased to announce the engagement of their daughter Grace Olivia Stokes to Nathaniel Curtis Fulbright, son of Michelle Fulbright and the late Curtis Glenn Fulbright, also of Salisbury.

Miss Stokes is the granddaughter of Mrs. Alda Smith and the late Senator Paul Smith of Salisbury, Mrs. Carolyn Haven of York, S.C. and the late Glenn Stokes Sr. of Mooresville. She is a Health Systems Management and Public Health major at the University of North Carolina at Charlotte.

Mr. Fulbright is the grandson of Mrs. Sandy Skinner and the late Mr. Don Skinner of Salisbury and Ms. Frankie Fulbright and Mr. Nelson Fulbright, both of Hickory. A 2016 graduate of Guilford College with degrees in Sports Management and Business, he is an Account Manager within the Scientific Division for Imperial Brown of Salisbury.

The couple will marry Nov. 17, 2018 at St. John’s Lutheran Church followed by a celebration at Boxwood Estate in Mocksville.