Rowan detectives: Grandson charged in the murder of 62-year-old woman 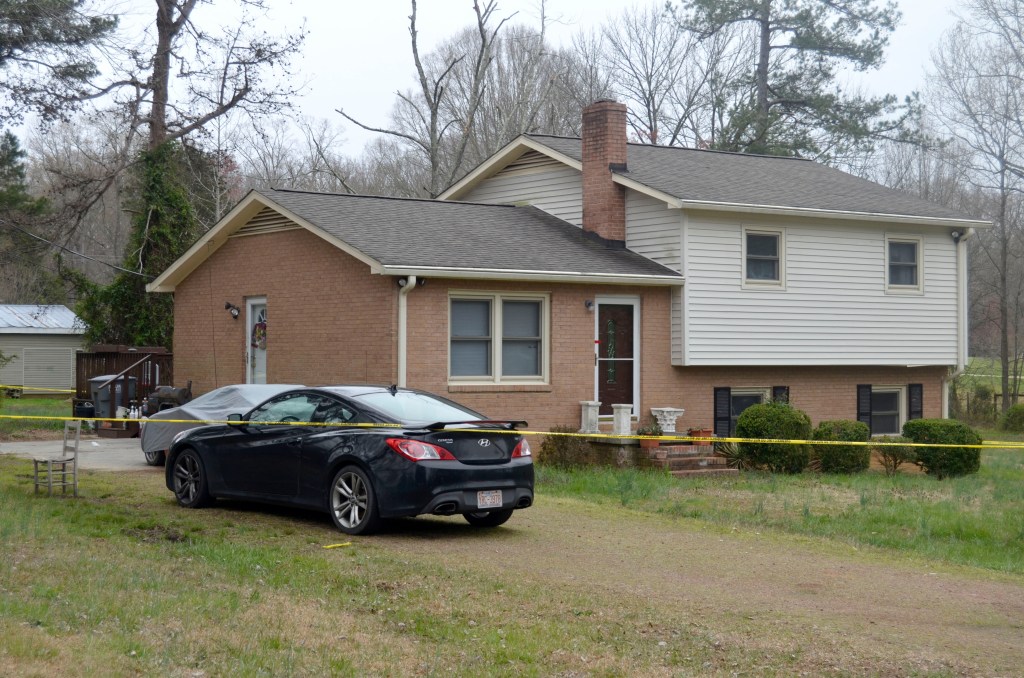 Rowan County Sheriff's detectives are investigating the murder of 62-year-old Melanie Anita Clark, who lived at this Dulin Avenue, located in the southeastern part of the county, just off Mount Hope Church Road. Shavonne Walker/Salisbury Post

Joshua Clark, 25, was arrested less than 24 hours after emergency personnel responded to 345 Dulin Ave., the home of Melanie Clark, whose death was initially called in as a cardiac arrest, officials said.

Joshua Clark, who resides at 169 Hawthorne Road, Mocksville, is charged with first-degree murder and felony robbery with a dangerous weapon.

Rowan County deputies responded Monday at 11:18 p.m. to assist fire and emergency personnel on what was believed to be a medical call at the home, located off Mount Hope Church Road, in the southeastern part of the county.

“She was not conscious or breathing,” said Deputy Chief David Ramsey.

A short time later, authorities confirmed Clark was deceased. Authorities say the last time she was seen alive was Saturday.

Joshua Clark stole his grandmother’s Wells Fargo bank card and threatened her with a 9 mm handgun, according to arrest warrants. He is expected in court Tuesday for a first appearance.

Tuesday morning, crime scene tape still lined the perimeter of the house, which sits at the end of a dead end road. The victim’s two vehicles remained parked in the driveway.