Rowan, Iredell work together and make 3 drug arrests on I-77 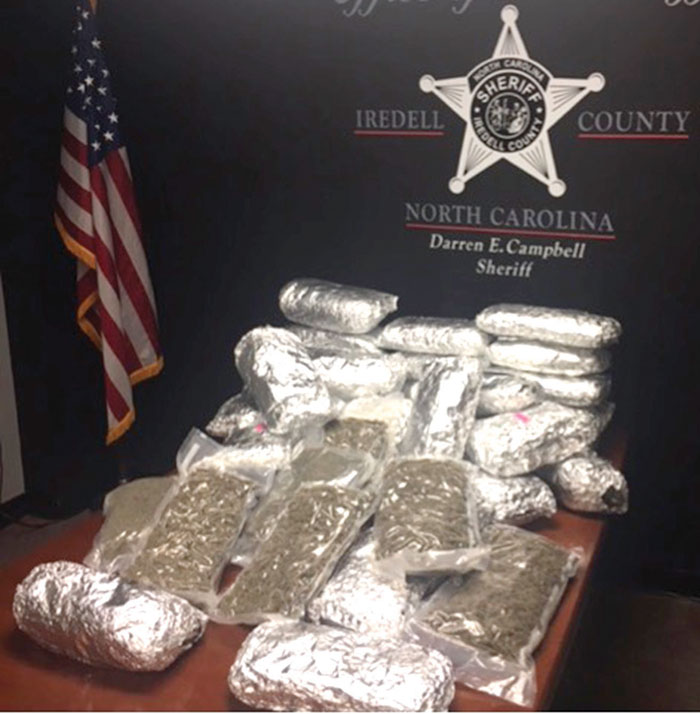 Submitted photo Drugs seized on I-77 by Iredell and Rowan County sheriffs' deputies during an operation with Homeland Security.

Three people were arrested on Interstate 77 Thursday and charged with drug trafficking.

The arrests were a joint operation between the sheriff’s offices of Iredell and Rowan counties.

Deputies were stationed along I-77 as part of Operation Tarheel Gauntlet, an effort to stop or slow illegal drug traffic and deter other types of crime on the interstate. It is in conjunction with the U.S. Department of Homeland Security.

About 8:30 a.m. Thursday, an Iredell County deputy assigned to the Interstate Criminal Enforcement team stopped a Chevrolet Cavalier with Ohio tags for a moving violation near the 50-mile marker on I-77 North. After speaking with the driver, Jennifer Ann Heater, a dog sniffed the car. The dog indicated the presence of illegal drugs in the vehicle.

A search of the car turned up 44 packages containing hash oil and two vaporizers under a blanket and jacket in the back seat. The street value of the hash oil was $18,000. 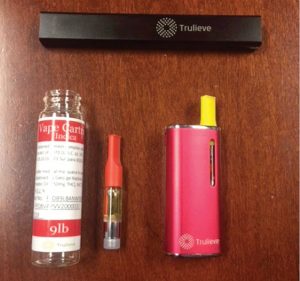 Submitted photo Vape supplies found in a car on I-77 with a large amount of hash oil.

Heater, 39, of Largo, Florida, was taken to the Iredell County Detention Center, where she was charged with felony possession of a Schedule VI controlled substance. She was given a $10,000 secured bond.

About 9 a.m., an Audi SUV was spotted by an Iredell deputy assigned to the ICE team following another vehicle too closely near the 61-mile marker on I-77 southbound. After approaching the vehicle to speak with the driver, Richard Xiong, the deputy noticed that Xiong was acting suspiciously and was nervous.

When asked about his travel plans, Xiong had trouble re-telling the plans, the deputy said. When asked about narcotics in the vehicle, Xiong, 57, of Tracy, Minnesota, said he had 20 pounds of marijuana in the rear cargo area.

A passenger, Lee Zoua, 54, of Hickory, was removed from the SUV. A dog sniffed the vehicle and indicated the presence of illegal drugs. A search of the vehicle found three large duffle bags in the rear with vacuum-sealed bags of marijuana inside.

In all, 40 bundles of hydroponic marijuana were seized, weighing 45.7 pounds. The street value of the marijuana is $348,000.