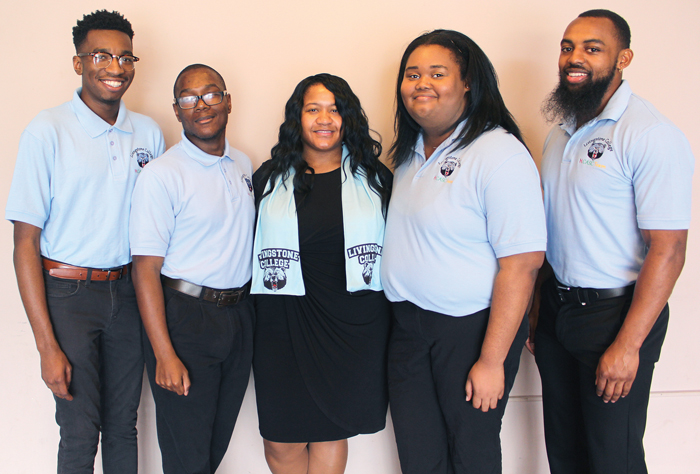 Teams from 48 HBCUs will go head‐to‐head in the championship of America’s premier academic quiz for top HBCU students on the American Honda Motor Co. campus in Torrance, California. The top prize is a $75,000 institutional grant from Honda.

Da’Tarvia Arnikka Parrish of Jacksonville, Florida, will coach the team.

The Honda Campus All‐Star Challenge is a year‐round program that includes campus engagement, intramural play and qualifying tournaments and culminates with the national championship. The fast‐paced competition highlights students’ academic prowess and ability to answer questions about history, science, literature, religion, the arts and pop culture.

“Honda congratulates Livingstone College for advancing to the ‘Great 48,’ a group that represents some of the brightest HBCU students across the country,” said Steve Morikawa, vice president for corporate relations at American Honda.

“Beyond the impressive academic competition, Honda Campus All‐Star Challenge has fostered a network of ‘friends for life’ that champions students as they pursue their professional dreams,” he added.

In 1989, Honda established the competition to recognize the academic achievements of HBCU students. More than $8.5 million in grants from Honda have provided support for scholarships, facility upgrades and other investments. Now in its 29th year, more than 125,000 students have participated.

The 2018 finals will be live‐streamed on April 10 starting at noon at HCASC.com. For more information, including a list of the 48 qualifying teams, visit www.hcasc.com.

Two charged with drug offenses at home of Gheen…