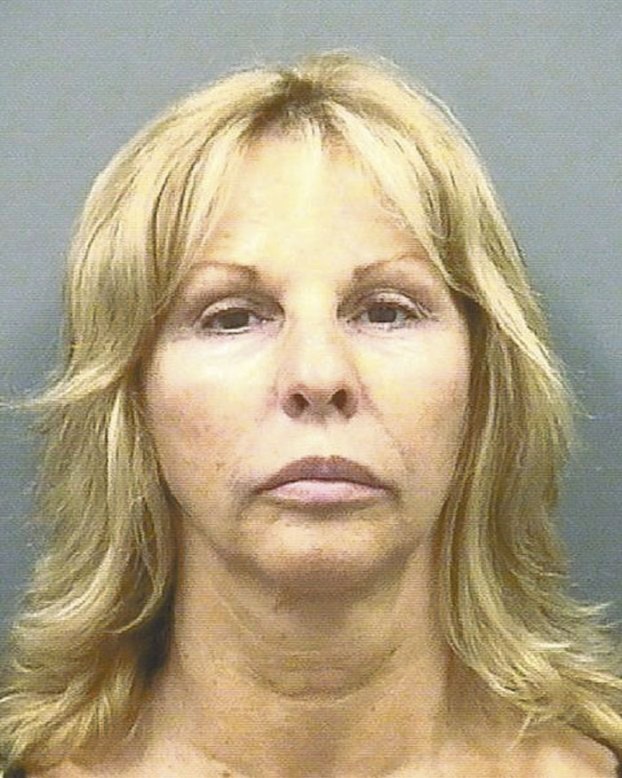 Johnson, 65, has been in the Rowan County Detention Center under no bond since her July 24, 2013, arrest, a day after Rowan County authorities say she beat and stabbed 62-year-old Shirley Goodnight Pierce to death. Pierce’s body was found at her Kannapolis home by her fiance, Chuck Reeves.

Investigators said the motive was that Johnson believed Pierce was having an affair with her husband, which Rowan investigators have said is not true.

The trial is slated to begin with jury selection Monday.

During a 2013 hearing, Rowan County District Attorney Brandy Cook described an attack so violent that the knife blade broke off in Pierce’s neck.

Pierce had filed several complaints and was granted restraining orders against Johnson over several years prior to her death. In the restraining orders, Pierce said Johnson had attacked her at a fundraiser and in a restaurant and had repeatedly harassed her. The last no-contact order expired a few weeks before Pierce’s death.

In addition to the restraining orders, Johnson had signed an agreement that prohibited her from Tuscarora Yarns, where her estranged husband, Ervin Johnson, worked. Court statements show that Johnson once went to her husband’s job site and slashed the tires on his company car.

Pierce also worked at Tuscarora Yarns, where Ervin Johnson was chief financial officer and president. He has since retired from the company.

In December 2013, following a hearing at which Cook said she would seek the death penalty in the case, Johnson flung herself from the top bunk inside a jail cell. Detention center officers responded to help her.

Johnson was sent to an area hospital for an evaluation of her injuries — a separated shoulder and a gash on the back of her head. She was treated and returned to the Rowan County jail.

Search warrants and court documents have said investigators found surveillance photos of Pierce and aerial photos of her home and neighborhood in Johnson’s possession. Investigators also found mail addressed to Pierce in Johnson’s car and home.

On the same day that Rowan County investigators began looking into Pierce’s death, Marlene Johnson was speaking with Huntersville police officials to ask if law enforcement officers were looking for her in connection to a homicide. Investigators said Johnson made the inquiry even though she was not a suspect at the time. She was arrested 12 hours after Pierce’s body was found.

Johnson told a Huntersville police officer she had an alibi. Court records would later reveal that her friend Timothy Connor told investigators Johnson was at his house at the time of the murder. He later recanted and told investigators that Johnson asked him to lie.

The case is now a noncapital case. Johnson faces life in prison if convicted.

SALISBURY — When challenged to a fistfight, Destin Sloan produced a gun — and his neighbor ended up dead, Assistant District... read more