What will this cold do to my plants? 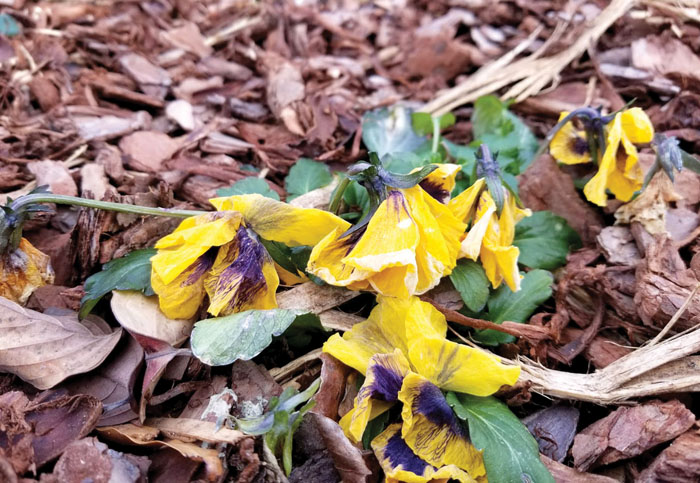 In early January 2010, I wrote an article for the Salisbury Post about a sudden downturn in temperatures in late December.

It seems as if history does, in fact, repeat itself, as frigid weather has arrived in force. But this time it’s different; the temperatures are more frigid and intent on staying with us over a longer period of time.

Cold damage is almost certain for many landscape and bedding plants. It may occur almost immediately or, in some cases, the damage does not manifest itself until early summer. Windy conditions on these unusually cold, sunny days burn the foliage of evergreen trees and shrubs.

Leaf margins and tips of camellia, rhododendron and azaleas often are the victim of excessive cold temperatures.

New plantings of shrubs and bedding plants that are not properly acclimated will also have winter damage. Freezing and thawing lifts plant out of the soil, causing root damage and allowing plant roots to dry out. Frozen soil prevents the uptake of water and nutrients, causing damage, especially to newly planted bedding plants such as pansies.

Azalea and camellia stems and branches often rupture or crack after a sudden freeze. This damage is generally not evident until mid-May when sections of azalea shrubs turn brown and die.

Ornamental cherry trees, flowering plum and other ornamentals in the Prunus family have dark, thin bark easily damaged by cold weather. The cambium layer (food-conducting vessels) is damaged as the bark absorbs heat during a sunny day and splits and cracks as the temperature plummets in the evening.

Generally, these trees bloom as normal in the spring and then die almost immediately. This phenomenon also happens to other ornamental trees such as Japanese maples.

What can we do to protect our landscape plants during this uncertain weather?