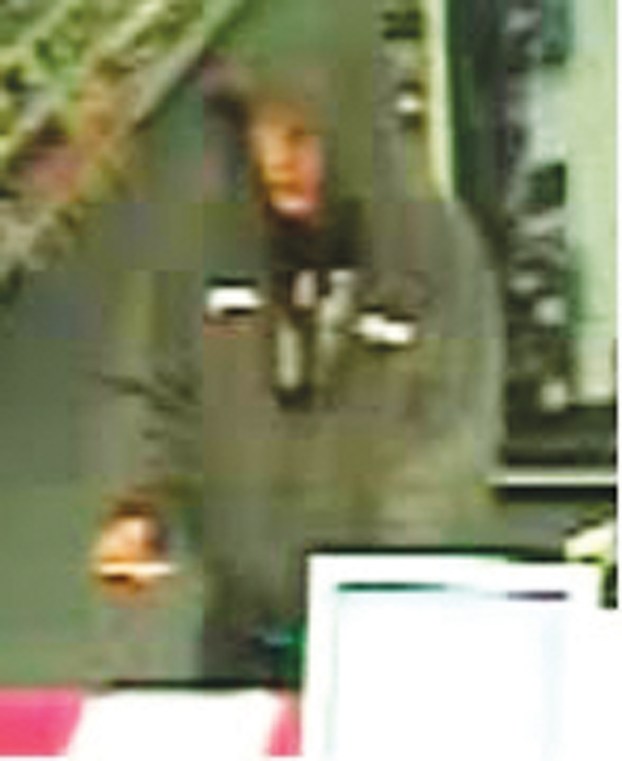 Video shows the suspect in a robbery a CVS Pharmacy.

SALISBURY — Police are looking for a man who robbed the CVS Pharmacy on Statesville Boulevard on Sunday.

At 5:45 p.m. Sunday, a white man entered the store wearing a dark hoodie with white markings, a gray zip-up jacket and a hood over that, according to a police report. Witnesses estimated him to be between 5 feet, 6 inches tall to 5 feet, 8 inches.

The man walked to the pharmacy and handed the technician a note that said he had a gun. The note also demanded that he be given a specific drug. Police reports say he said only “hurry up.”

While waiting, the man stood in front of the register with his hand in his pocket as though holding a firearm, the report said.

Salisbury Police Department Capt. Sheila Lingle said the man was given an undisclosed amount of the requested drug in a CVS bag. He walked out the door without being apprehended.

Tips may be submitted online at tips.salisburyrowancrimestoppers.org.